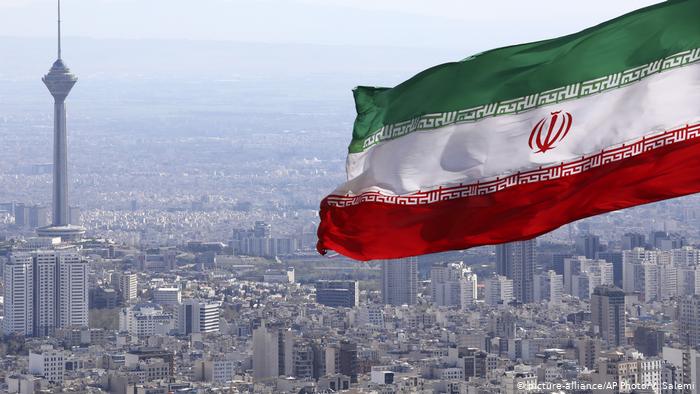 Dubai (Reuters) – Iranian authorities have arrested five Iranians on charges of spying for Israel, Britain and Germany, convicting and handing down prison sentences on at least two of them, the judiciary said on Tuesday.

“In recent months, five Iranians who were spying for foreign intelligence services have been arrested,” judiciary spokesman Gholamhossein Esmaili said in a virtual news conference.

Shirkhani had passed on classified information about Iran’s Central Bank and Defence Ministry contracts, he said. Shirkhani has been convicted and received a prison sentence.

Masoud Mosaheb, who was secretary-general of the Iran-Austria friendship association, also has been sentenced to 10 years imprisonment for spying for Israel’s Mossad and the German intelligence services, the spokesman said.

He gave no details on the other three detainees, but indicated that they were working in state bodies.

“We had the arrests in the foreign, defence and energy ministries as well as in the Atomic Energy Organisation,” Esmaili said.

Several explosions and fires have occurred around Iranian military, nuclear and industrial facilities in the past months, from a blast at the underground Natanz nuclear facility to a blaze at a military and weapons development facility.

Lawmaker Javad Karimi Ghoddusi was quoted by Iranian media as saying that the explosion in Natanz was caused by a “security breach”. The Noor news website, affiliated to the elite Revolutionary Guards, later blamed an Iranian contractor for the explosion.

In an article in early July, state news agency IRNA addressed what it called the possibility of sabotage by enemies such as Israel and the United States, although it stopped short of accusing either directly. 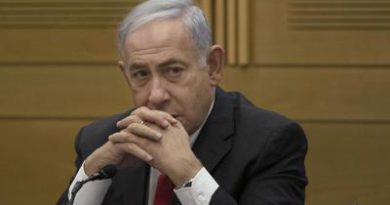 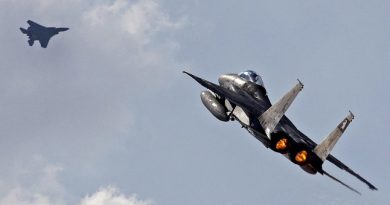 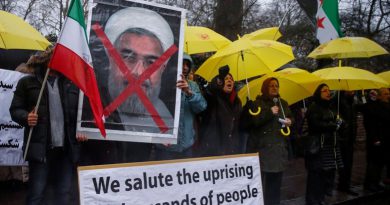