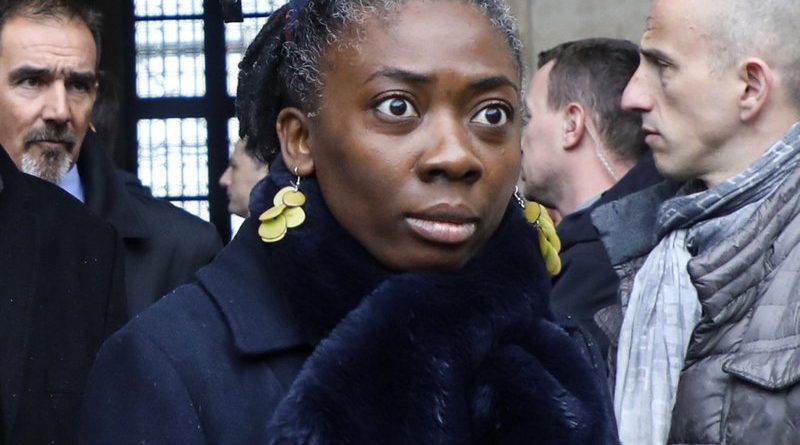 Paris (AP) – A French magazine has apologised after portraying a Black lawmaker as a slave, as France’s government and officials across the political spectrum decried the publication.

The legislator, Danielle Obono from the far-left party Defiant France, said the publication flies in the face of those who complain that free speech is threatened by the fight against racism and sexism.

You can still write racist s – in a rag illustrated with a Black French parliament member repainted as a slave,” she tweeted. The extreme right odious, stupid and cruel.

The magazine, Valeurs Actuelles, which caters to readers on the right and far right, apologized. Deputy editor Tagdual Denis told BFM television Saturday that the image wasn’t designed to wound Obono, and denied that it was an attention-getting ploy.

But he added: What I regret is that we are always accused of racism … we are politically incorrect, it’s in our DNA. Anti-racism activists said the publication reflected a creeping acceptance of extremist views, fuelled by social media.

Prime Minister Jean Castex from the conservative Republicans party tweeted: This revolting publication calls for unambiguous condemnation. … The fight against racism will always transcend our differences.

The junior minister for equality and the only Black member of the French government, Elisabeth Moreno, tweeted that “I don’t share Danielle Obono’s ideas, but today I offer her all my support.

A similar refrain came from politicians from multiple parties, including the treasurer of Marine Le Pen’s far-right National Rally party France saw multiple protests in June and July against racial injustice and police brutality inspired by the Black Lives Matter movement and George Floyd’s death at the knee of police in the United States.

French President Emmanuel Macron, a centrist who raised eyebrows when he gave an interview to Valeurs Actuelles last year, has pledged to root out racism. But he also insisted that France will not take down statues of figures linked to the colonial era or the slave trade, as has happened in other countries in recent months. 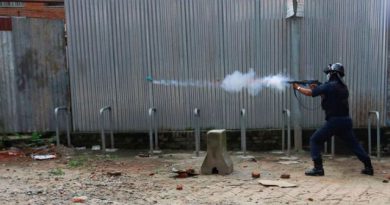 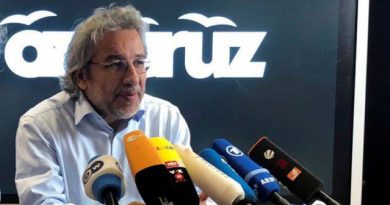 Turkish journalist gets 27 years in absentia for espionage 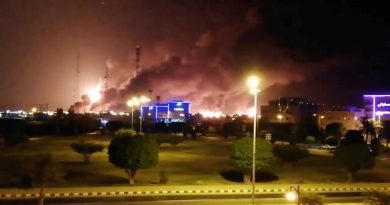