Paris (Reuters) – An exiled Iranian opposition group that was the target of a failed bomb plot in France two years ago took its annual rally to the internet on Friday as it sought to pressure the Tehran government despite the coronavirus outbreak.

The Paris-based National Council of Resistance of Iran (NCRI), an umbrella bloc of opposition groups in exile that seek an end to Shi’ite Muslim clerical rule in Iran, traditionally holds a mass gathering each year on the outskirts of the French capital.

The NCRI was responsible for arguably the most influential opposition move in years when it became the first group to expose Iran’s covert nuclear program in 2002, although it has since had a chequered record.

It says it has huge backing within Iran although analysts say its support is very hard to gauge. Its detractors have questioned the nature of the support that attends its gatherings, which usually draws thousands of people, and the motivations of its speaker list that includes a raft of former politicians and lawmakers.

Eighteen sitting U.S. senators were among those who spoke on Friday as did U.S. President Donald Trump’s personal lawyer Rudy Giuliani, who has repeatedly backed the group.

The COVID-19 outbreak forced the NCRI to make the rally virtual. It said the event was connected to 30,000 locations within Iran and 100 countries across the world.

“The mission of our generation is to overthrow the mullahs’ criminal regime and to restore the trampled rights of all the people of Iran,” the group’s leader Maryam Rajavi said during the six-hour event.

The online rally comes just two days after an Iranian diplomat and three others were ordered to stand trial in Belgium over their role in a failed plot to carry out a bomb attack at the NCRI gathering near Paris in 2018.

The NCRI members joined the 1979 Islamic revolution but later broke from the ruling clerics. Based in Iraq in the early 1980s, their fighters clashed with U.S. forces during the 2003 Iraq war, but have since renounced violence.

Tehran has long called for a crackdown on the NCRI in Paris, Riyadh, and Washington. The group is regularly criticised in state media. 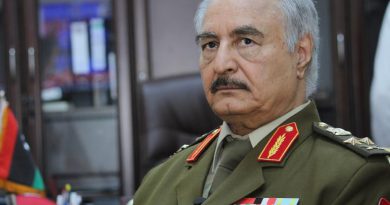 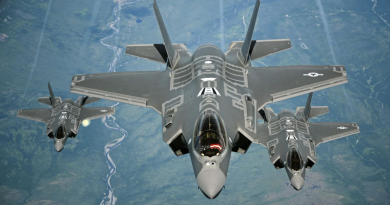