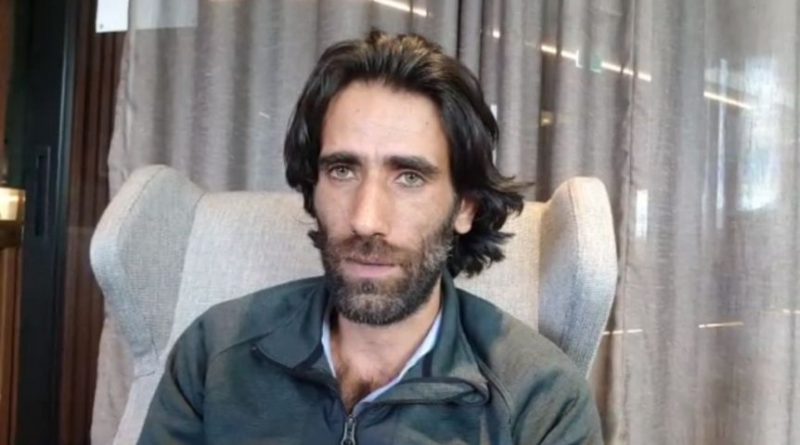 Wellington (Reuters) – Kurdish-Iranian exile and writer Behrouz Boochani, who was held in an Australian-run offshore island detention camp for about six years, has been granted refugee status in New Zealand, authorities said on Friday.

Boochani arrived in New Zealand about eight months ago to speak at a literary festival, and has stayed in Christchurch despite his visitor visa expiring.

Boochani has been recognised as a refugee under the 1951 Convention Relating to the Status of Refugee and its 1967 Protocol, Fiona Whiteridge from Immigration New Zealand (INZ) told Reuters.

Boochani did not immediately respond to messages seeking comment.

The University of Canterbury said in a statement that Boochani will become a senior adjunct research fellow at the institute.

Boochani was held on Papua New Guinea’s (PNG) Manus Island after being plucked from a refugee boat on its way to Australia in 2013.

He described his journey and the conditions in detention in his book, “No Friends but the Mountains”, written on his phone and sent via Whatsapp to a publisher in Australia. The book won one of Australia’s top literary prizes this year.

Asylum seekers intercepted at sea by Australian authorities are sent to Manus or the South Pacific island of Nauru, where many have languished for years. They are permanently barred from settling in Australia.

New Zealand’s Ardern has made a longstanding offer to take 150 asylum seekers from Australia’s offshore camps, but the Australian government has not taken up the request.

“Hundreds of people are still being held against their will in Australia, PNG and Nauru. Enough is enough,” said Meg de Ronde, Executive Director of Amnesty International New Zealand. 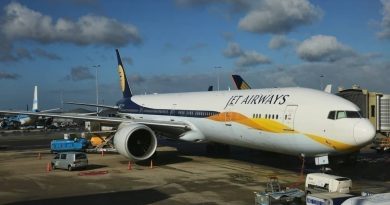 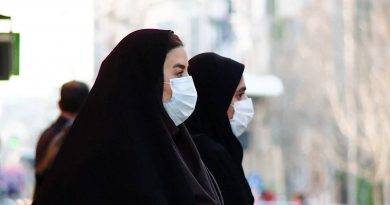 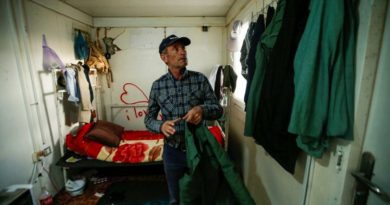 In Iraq, coronavirus terrifies even doctors hardened by conflict