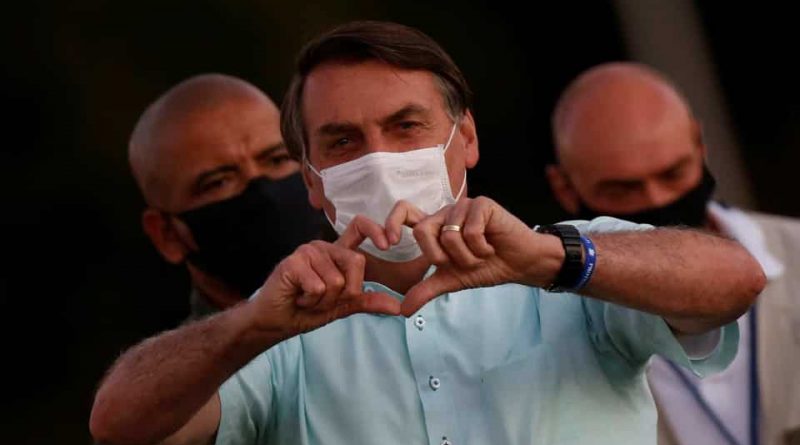 Brasilia (Reuters) – Facebook Inc and Twitter Inc took down the accounts of several high-profile supporters of Brazilian President Jair Bolsonaro following a Supreme Court order, a move that underlines the tricky territory the social media titans are navigating in some of the world’s largest jurisdictions.

Justice Alexandre de Moraes ordered the removal of 16 Twitter accounts and 12 Facebook accounts on Friday, a decision tied to an ongoing probe into the alleged dissemination of disinformation by supporters of the right-wing Bolsonaro.

Among the purposes of the “fake news” investigation, as it is known in Brazil, is to discover if misinformation and threats against Supreme Court officials are being funded illicitly.

Among the owners of the suspended accounts is Roberto Jefferson, a former congressman and president of the conservative PTB party, as well as businessmen Luciano Hang, Edgar Corona and Oscar Fakhoury, and activist Sara Giromini, widely known as Sarah Winter.

Moraes had ordered the accounts blocked in a separate ruling in May, though the accounts were not removed at the time.

Friday’s order, Moraes said, was meant to stop the accounts from “being used as a means of committing possible criminal conduct.”

Facebook said in a statement that it “respects the judiciary and complies with valid legal orders.” Twitter in a statement said, “Twitter acted strictly to comply with a legal order related to a Supreme Court investigation.”

The blocked Twitter accounts themselves, on the pages where their accounts would be, said Friday evening they were suspended “in response to a legal order.”

The reaction among Brazil’s conservatives was swift.

The PTB party said in a statement that it was surprised by “yet another arbitrary measure” ordered by Moraes, which “impedes the exercise (of Jefferson’s) right to liberty of expression and opinion on social media.”

Winter, the activist, said she would complain to “international human rights organizations about the serious offense against free speech.”

While Bolsonaro did not immediately address the removal of the accounts, he has previously spoken against the inquiry, calling it a grave threat to free speech. 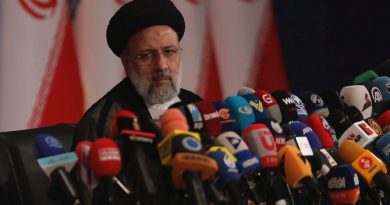 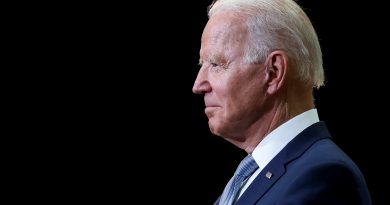 Biden to speak on U.S. pullout from Afghanistan on Thursday : White House 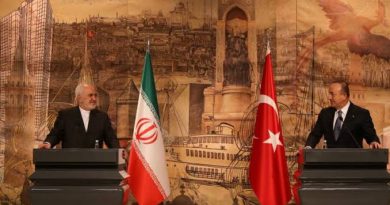 Iran says it will not reverse nuclear steps before U.S. sanctions are lifted