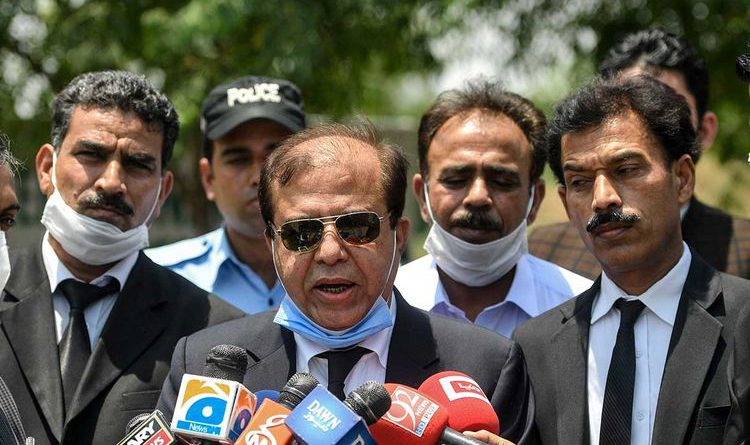 Islamabad (Reuters) – A Pakistani court sentenced three men to life in prison on Thursday for their part in the assassination of a Pakistani political leader who was stabbed to death in London in 2010, a government prosecutor said.

The conviction was hailed as “ground-breaking” by British authorities who aided the trial.

Imran Farooq, 50, was a founding member of the Muttahida Qaumi Movement (MQM), a Pakistani political party, but had moved to London and had been inactive for about two years. He was on his way home from work in north London when he was attacked.

The three accused were members of the party. Their motives were unclear.

Besides their life sentences, the three were each fined 1 million Pakistani rupees ($6,050), the prosecutor, Khawaja Mohammad Imtiaz, told reporters.

The London Metropolitan police said in a statement the conviction followed “a ground-breaking agreement between the UK and Pakistan” enabling evidence gathered by British police to be shared with Pakistani prosecutors and presented as part of the case.

Only one of the three convicted on Wednesday, Mohsin Ali Syed, was identified by the Met as having been in London to carry out the murder before fleeing the UK. A second man they identified was convicted in absentia.

Warrants had been issued for other absconders in the case, too, according to Imtiaz. The official court judgment was not immediately available to identify them.

Britain had its officers testify at the trial, according Barrister Toby Cadman, counsel to the Pakistani government.

The collaboration followed a “temporary change” to Pakistani law to provide that the death penalty would not be used in cases where evidence had been transferred from a state where capital punishment is prohibited, the Met statement said. In Pakistan, murder usually carries the death penalty.

Imtiaz said the trial was a first for Pakistan and had set a legal precedent. “There are hardly any examples in the world that an offence is committed in one country and the trial is conducted in another,” he said.

Farooq’s death marked the start of cracks in the leadership of the MQM. The party, which held sway for decades in Pakistan’s commercial capital, Karachi, later split into several factions – one of which is a coalition member of the current Pakistani government.

The party represents Urdu-speaking migrants from India who settled in Pakistan after the partition of the subcontinent at the end of British rule in 1947. 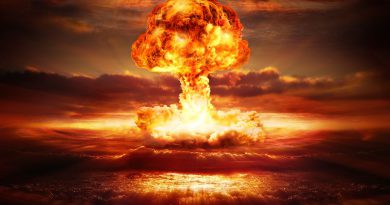 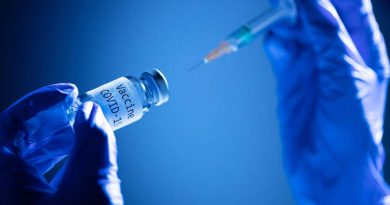 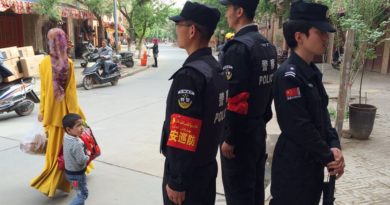