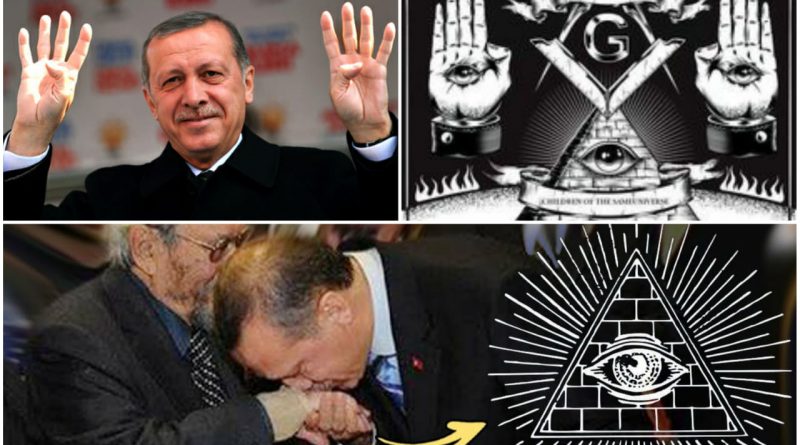 Istanbul – A video has recently started to make rounds on social media which claims that Turkish president Recep Tayyip Erdogan is a Fremason and a member Turkey’s oldest secret society “Dömneh”, that practices medieval occult practice of Kabbalah, and has controlled Turkey for five centuries.

The video shows a TV interview, where the interviewer asks the Serbian-Yugoslavian current affairs researcher Dejan Lučić about the history of freemasons in Turkey and the possible connections between Erdogan and the secret society.

Lučić claimed that Turkey is ruled by a secret society called as Dömneh, which has elite group of Jews who converted to Islam in 1666, and they have been ruling Turkey since then.

He explained that, a handsome and charismatic Jew called as Sabbatai Zevi, traveled to Turkey, boasting about forming a “Jewish State”.

Zevi was supported by Sufis, Kabbalists and everyone who admired him. He had 50,000 followers, and most of them lived in Thessaloniki.

When the Ottoman Sultan heard about this, he got Zevi arrested for talking about a Jewish state on the Turkish territory. Sultan wanted to cut-off Zevi’s head, but he negotiated with Sultan that the punishment will enrage the Jews in London, Paris, Berlin and Moscow, which will overthrow Sultan. However, he promised Sultan that he could convert to Islam and say “Allahu Akbar” and bow down.

Further, Lučić claimed that, Zevi along with his 50,000 followers, who were Sephardi Jews, converted to Islam and within the five years of time, they infiltrated Turkish ruling system to take full control.

When asked about current President Erdogan, Lučić replied, “Mr. Erdogan, who says that he feels at home in Sarajevo and that Sarajevo and Priština are Turkish and so on, is a member of the secret society Dömneh just like his former Minister of Foreign Affairs – Abdullah Gül”.

To add credibility to his claim, Lučić challenged, “All of you Bosniacs can easily check this, contact your countrymen in Turkey, ask them via phone, Skype or Viber if the that what this Dejan Lučić claims is true, that Erdogan is actually a Jew”.

Lučić was born in Belgrade-Serbia, and graduated from the University of Belgrade in Political Science. He was the founder of a political party called as “Srpski pokret obnove” in 1990s. 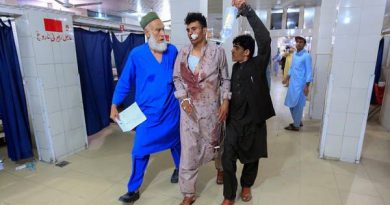 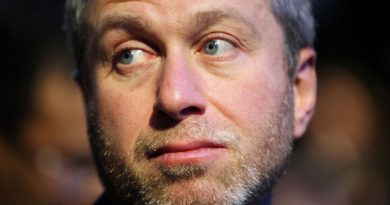 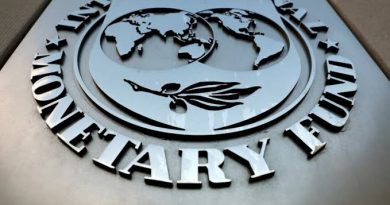