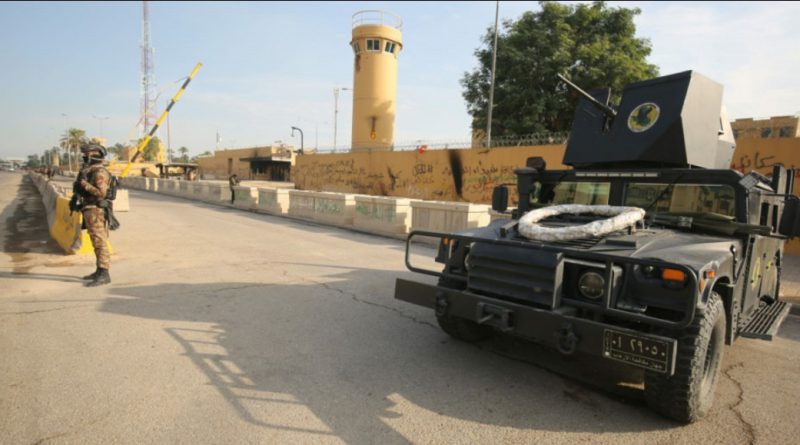 A military statement confirmed the rocket attack. There was no immediate claim of responsibility. 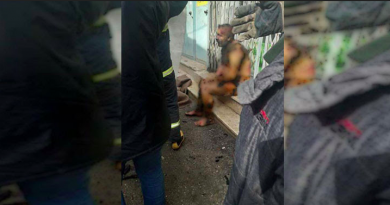 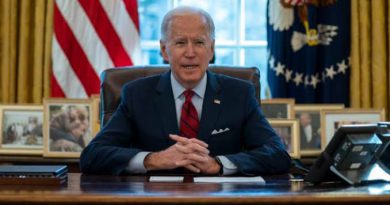 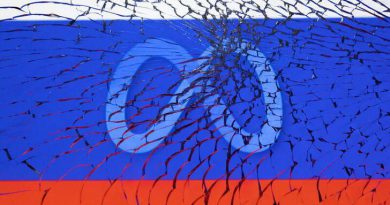