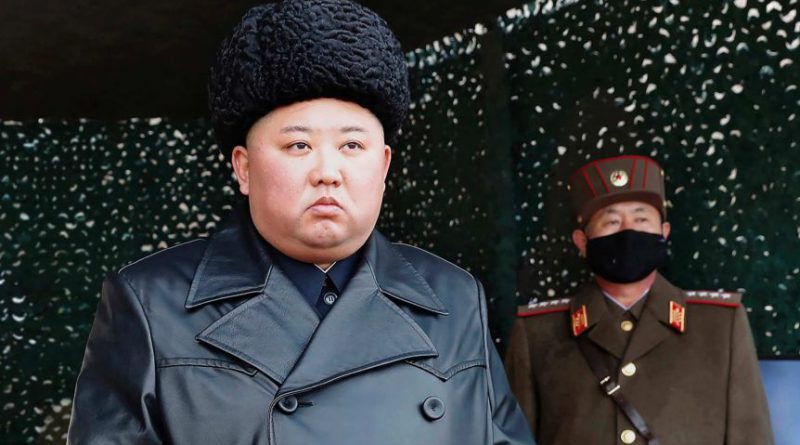 The government official declined to provide reasons, but said speculative reports that Kim had had an operation, citing some differences in his leg movements, were untrue.

“Our assessment is that (Kim) did not undergo surgery,” the official, who declined to be identified, told reporters. Asked if media reports of Kim having undergone a simple medical treatment were also untrue, the official simply said: “Yes.”

North and South Korea exchanged gunfire around a rural guard post, raising tension a day after North Korean state media showed Kim visiting a factory, the first report of him making a public appearance since April 11.

Multiple gunshots were fired from North Korea towards a guard post in South Korea, the South’s Joint Chiefs of Staffs (JCS) said in a statement.

After weeks of intense speculation about Kim’s health and whereabouts, which included one report he had undergone cardiovascular surgery, North Korea’s official media published photographs and a report on Saturday that Kim had attended the completion of a fertiliser plant.

Kim was seen in photographs smiling and talking to aides at the ribbon-cutting ceremony and touring the plant. State TV footage showed Kim’s leg movements appearing stiff and jerky.

The authenticity of the photos, published on the website of the official Rodong Sinmun newspaper, could not be verified.

Reclusive North Korea for years pursued nuclear and missile programmes in defiance of U.N. Security Council sanctions. Talks between North Korea and the United States, highlighted by three meetings between Kim and U.S. President Donald Trump, are at a standstill.

The exchange of gunshots on Sunday was the latest confrontation between the rival Koreas that technically remain still at war after their 1950-53 conflict ended in a truce, not a treaty.

In a lengthy briefing held later on Sunday, an official at South Korea’s JCS said the gunshots did not seem a planned provocation.

The U.S.-led U.N. Command, which oversees affairs in the heavily fortified DMZ, said it was working with the JCS to assess the situation.

“The UNC will conduct a thorough investigation tomorrow to determine if there was an Armistice Agreement violation, and will provide the report to the appropriate authorities once completed.”

Choi Kang, vice president of the Asan Institute for Policy Studies, said he believed the timing of the provocation shows it could have been planned to show that Kim was still in charge of the North Korean military.

“Yesterday, Kim was trying to show he is perfectly healthy, and today, Kim is trying to mute all kinds of speculation that he may not have full control over the military,” Choi said.

“Rather than going all the way by firing missiles and supervising a missile launch, Kim could be reminding us, ‘yes I’m healthy and I’m still in power’.”

Ewha University international affairs professor Leif-Eric Easley in Seoul said the shooting could be aimed at boosting morale in the North Korean military. 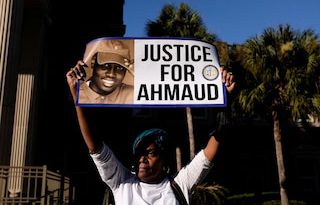 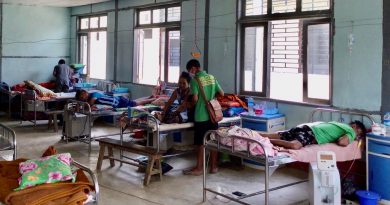 COVID-19 cases jump in Myanmar after outbreak near Indian border 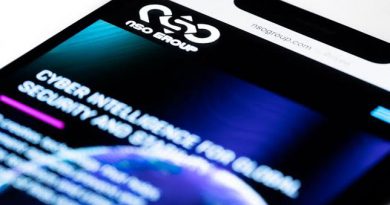