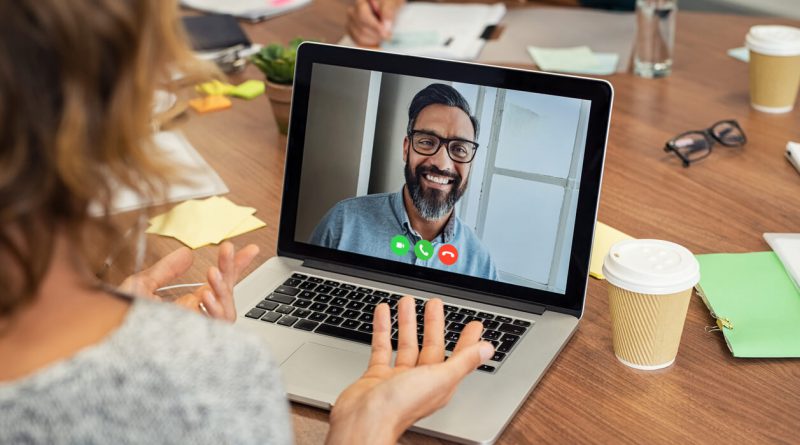 Dubai (AFP) – The United Arab Emirates has launched an online marriage service that allows couples to wed amid restrictions on movement and interaction imposed to counter the deadly coronavirus.

The UAE has taken strict measures to combat the spread of the COVID-19 respiratory disease, which has claimed the lives of well over 100,000 people worldwide.

The justice ministry said on Sunday that citizens and residents can set a date for an online wedding ceremony conducted via video link with a cleric after their paperwork is submitted and approved – also online, according to the UAE’s official news agency WAM.

The procedure will see a cleric confirm the identity of the couple and witnesses, before a marriage certificate is relayed to a specialised court for validation.

The couple will receive confirmation of their marriage certificate via text message.

The service was launched “to maintain the health of the public and that of people working in courts and to limit the presence of employees”, WAM reported.

This comes after Dubai, one of the seven emirates that make up the UAE, said on Wednesday it suspended “until further notice” marriages and divorces in the emirate. No announcement has been made about divorce proceedings.

Dubai has temporarily restricted the movement of people and vehicles, except for those working in “vital sectors” and with “essential needs” — such as food or medicine.

The UAE has recorded more than 3,700 coronavirus cases, including 20 deaths. 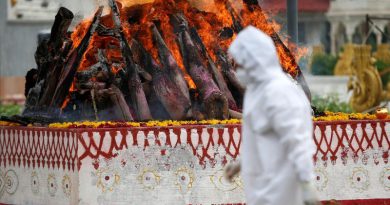 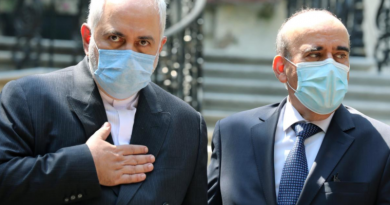