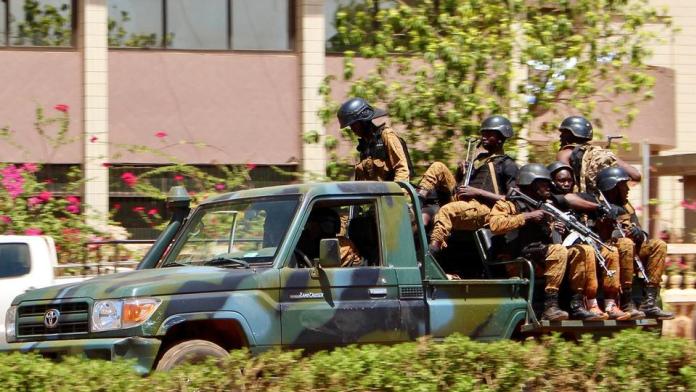 Ouagadougou (Reuters) – Thirty-nine people were killed in northern Burkina Faso on Saturday, in what the government called a terrorist attack on a village in Soum province.

The weekend attack followed less than a week after militants killed 36 civilians in a neighboring province, part of a surge in violence in the West African country that has killed hundreds, forced more than half a million from their homes and made much of the north ungovernable over the past two years.

The government did not provide further details on the latest attack in the village of Silgadji, describing it in a statement on Tuesday as “cowardly and barbaric”.

It was not immediately clear who was responsible.

Islamist groups with links to al Qaeda and Islamic State have carried out increasingly brazen raids against civilian and military targets in Burkina Faso in recent months, including an attack on a mining convoy in November that killed nearly 40 people.

The rising insecurity has forced people from their homes. The number of displaced increased tenfold in 2019 to more than 560,000 people, making it the world’s fastest-growing displacement crisis, according to the Norwegian Refugee Council.

The flight of refugees into other parts of the country is straining local resources and leaving authorities struggling to cope. 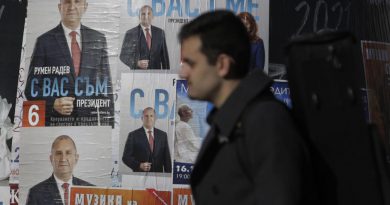 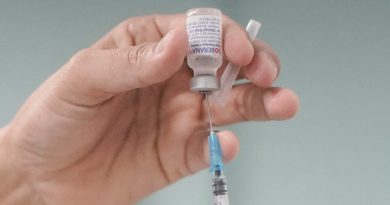 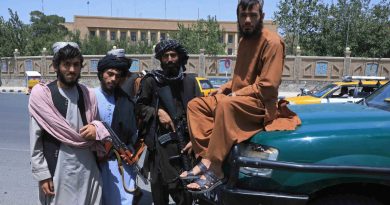