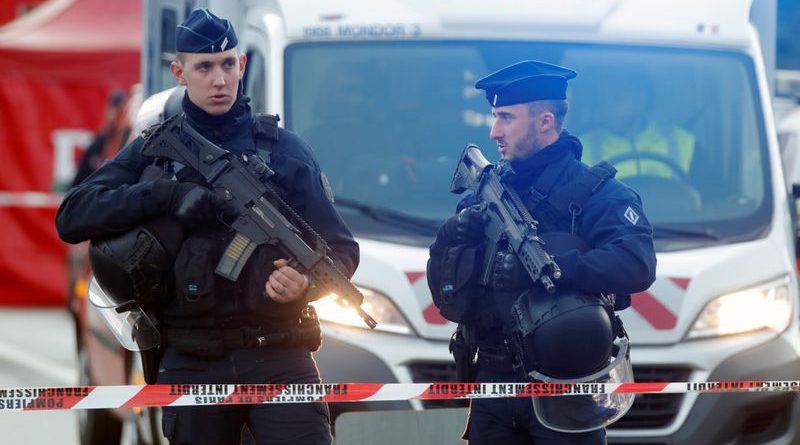 Villejuif (Reuters) – French police shot dead a man near Paris on Friday after he went on a rampage with a knife in a park, killing one person and wounding two more, prosecutors said.

Religious documents were found among the man’s belongings, but there was no evidence the man had been influenced by radical Islamists, a spokesman for prosecutors said.

The attacker had a history of mental illness, had been admitted to hospital a few months ago, and was undergoing a course of psychiatric treatment, the spokesman said.

The attack happened in the town of Villejuif, about 8 km (5 miles) south of central Paris. Police cordoned off the area, and ambulances and police vehicles lined a road approaching the park.

The attack comes as the French capital has been rocked by major attacks resulting in mass casualties in the past four years.

The two injured victims were being treated in nearby hospitals, Laure Beccuau, the prosecutor whose office is handling the case, told reporters.

“The suspect tried to attack other victims during his murderous spree, who were able to escape,” she said.

Laurent Nunez, the deputy interior minister, visited the scene and said the attacker likely would have hurt more people if police had not shot him when they did. “It was an extremely courageous act,” Nunez said of the police response.

The prosecutor’s spokesman said the attacker, identified only as Nathan C., was born in 1997 in Lilas, a northeastern suburb of Paris.

One witness described hearing the attacker shout “Allahu Akbar,” or “God is great,” during the knife attack in the park, according to the spokesman.

But he said: “We don’t have evidence that would allow us to suppose there has been a radicalisation.” The man was not known to domestic intelligence services and had no criminal record, the spokesman said.

During the attack, the man first targeted a woman. The woman’s spouse intervened to protect her, and in the process he was fatally stabbed. The woman was not gravely wounded, the spokesman said.

In October last year, four people were stabbed to death at the Paris police headquarters by Mickael Harpon, an IT specialist working for the police. Prosecutors said that Harpon, who was shot dead by police, had come under the sway of radical Islamists.

Coordinated bombings and shootings by Islamist militants in November 2015 at the Bataclan theatre and other locations around Paris killed 130 people in the deadliest attacks in France since World War Two. 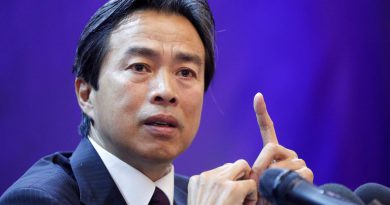 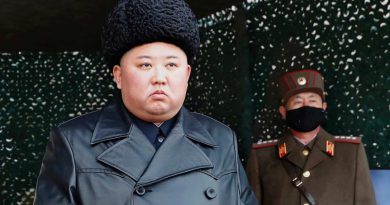 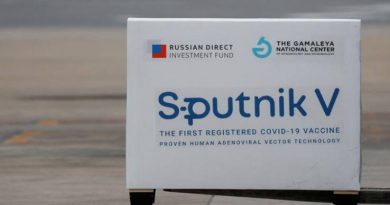