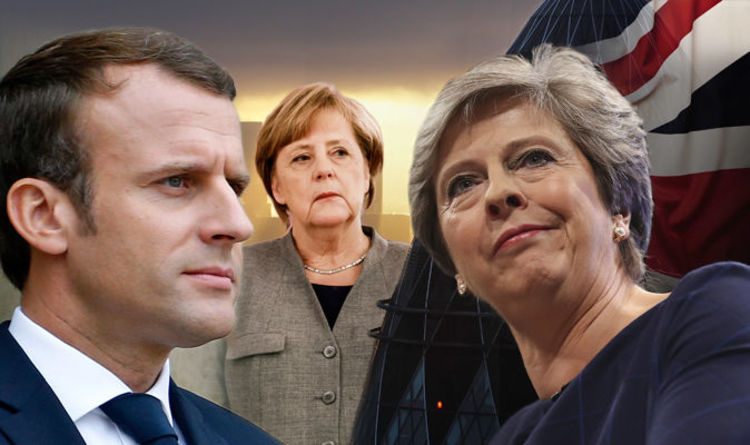 Paris (Reuters) – Britain, France and Germany on Tuesday formally accused Iran of violating the terms of its 2015 agreement to curb its nuclear programme, a step by the three powers that could lead eventually to the reimposing of U.N. sanctions lifted under the deal.

The European powers said they were acting to avoid a crisis over nuclear proliferation adding to an escalating confrontation in the Middle East. Russia, another signatory to the pact, said it saw no grounds to trigger the mechanism and Iran dismissed the step as a “strategic mistake”.

The three countries said they still wanted the nuclear deal with Tehran to succeed and were not joining a “maximum pressure” campaign by the United States, which abandoned the pact in 2018 and has reimposed economic sanctions on Iran.

The countries triggered what is called the dispute mechanism in the deal. Triggering the mechanism amounts to formally accusing Iran of violating the terms of the agreement.

“The usage of the dispute mechanism is legally baseless and a strategic mistake from a political standpoint,” Minister Mohammad Javad Zarif said, according to the Fars news agency.

Iran, which denies its nuclear programme is aimed at building a bomb, has gradually rolled back its commitments under the accord since the United States quit. It argues that Washington’s actions justify such a course.

“We do not accept the argument that Iran is entitled to reduce compliance with the JCPoA,” the three European countries said in a joint statement, using the formal name of the agreement, the Joint Comprehensive Plan of Action.

“Our three countries are not joining a campaign to implement maximum pressure against Iran. Our hope is to bring Iran back into full compliance with its commitments under the JCPoA,” they said.

Iran has long accused the Europeans of reneging on promises to protect its economy from U.S. sanctions. Foreign Ministry spokesman Abbas Mousavi dismissed the “completely passive action” of the three countries.

He said Iran would support any act of “goodwill and constructive effort” to save the agreement but would give a “serious response to any destructive measures.”

Russia’s Foreign Ministry said activating the mechanism could make it impossible to resume implementation of the deal. 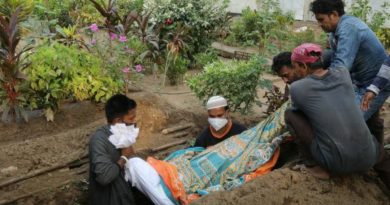 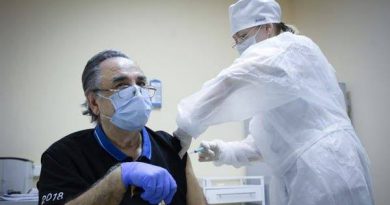 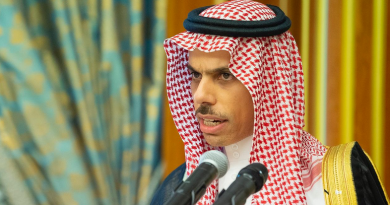 Iran must change behavior before any talks: Saudi FM