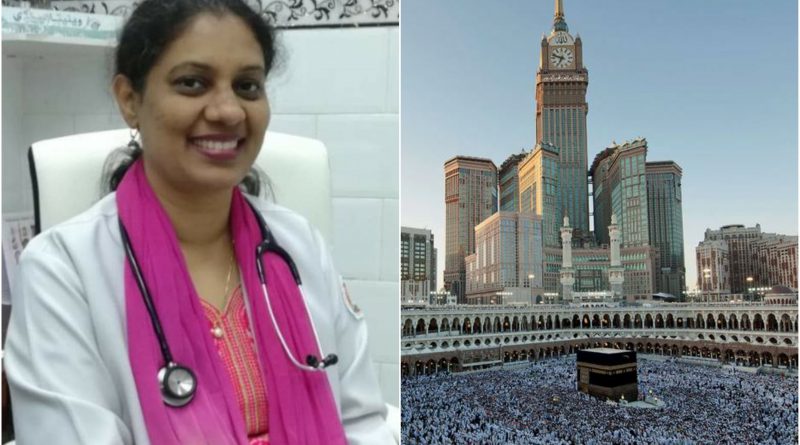 They never tried to discriminate people on religious basis, otherwise they would have provided visa only to the Muslim people.

A Hindu Doctor named Dr. Vinita Pillai from Mavelikara area of India’s Kerala state penned down her experience of being fairly treated in a Muslim majority country like Saudi Arabia.

Her Facebook post which received around 16,000 likes came across different pages and groups discussing about the controversial Citizenship Amendment Law passed by the Indian government recently which excludes Muslims from getting citizenship.

“I am a Hindu doctor practicing in Jeddah for the past 13 years with pride and dignity.

I am in a purely Islamic country and in a city very near to the pious city Mecca.

Till date, being a Hindu I have never been refrained from any privilege or facility in Jeddah, infact I got immense support and love from my Muslim friends, who played a great role in my survival here for long years.

Like me, many people from different nations and different religions are allowed to earn their bread and butter in a very peaceful manner throughout all Islamic countries just because they never tried to discriminate people on religious basis, otherwise they would have provided visa only to the Muslim people.

One important thing to be noted is that even in this highly global economic crisis and Saudiazation or localization, people are not being terminated from Islamic countries on the basis of their religion.

So how can we expatriates support the present Indian governments policies, promoting the religious discrimination, and trying to make India unstable, the country which has set an example of highest secularism in the world.

I strongly condemn and criticize National Registry of Citizens (NRC) and Citizenship Amendment Bill (CAB) and I support all our Muslim brothers and sisters and assure that we are with you in every adverse situations.

At the end, she mentioned the stats about the number of Indian expatriates peacefully staying and working in the Arab countries.

“41 lakh Indians are working in Saudi Arabia, 31 lakh in UAE, and 40 lakh in other Gulf countries without a single incidence of hatred or lynching”. 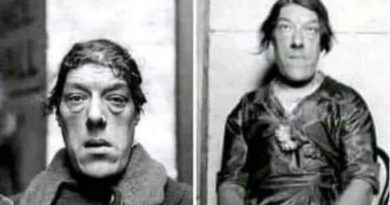 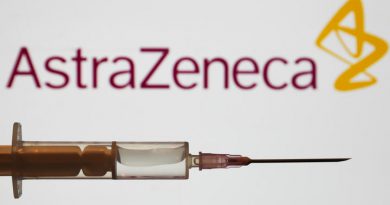 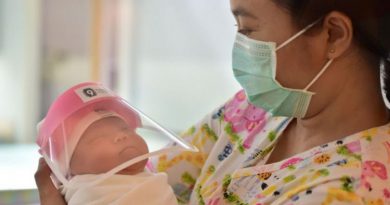 Mothers can breastfeed infants even if they are COVID-19 positive: India’s WCD Ministry