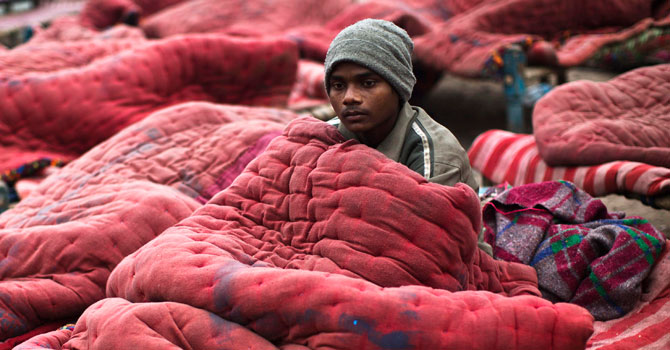 Dhaka (Reuters) – At least 50 people have died in Bangladesh as cold weather continues to sweep across the country, officials said.

The country’s lowest temperature this year was recorded at 4.5 degrees Celsius (40.1° Fahrenheit) early on Sunday in Tetulia, a border town in Bangladesh’s north, the weather office said.

At least 17 people died of acute respiratory infection and 33 from diarrhoea caused by rotavirus and other diseases across Bangladesh from Nov. 1 to Dec. 28, said Ayesha Akhter, a senior official of the government’s health directorate.

Hospitals have been crowded with people suffering from cold-related illnesses, such as influenza, dehydration and pneumonia, she said.

Those on low incomes, particularly labourers, are the worst affected by the cold weather because they lack clothes while many others, especially children and the elderly people, are prone to diseases such as pneumonia, Akhter said.

The weather office said the cold snap, accompanied by chilly winds and dense fog, was likely to continue for few more days.

“I have no choice. I have to work regardless of the harsh weather to feed my family,” said Abdur Rahim, a rickshaw puller in the capital, Dhaka.

“The number of passengers has reduced sharply as people are avoiding going out. It is also getting difficult to pull the rickshaw as I feel like my body is frozen.” 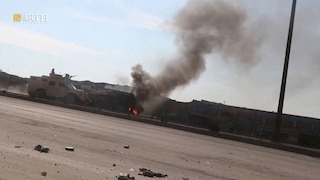 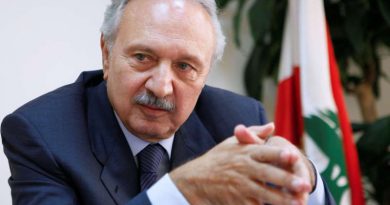