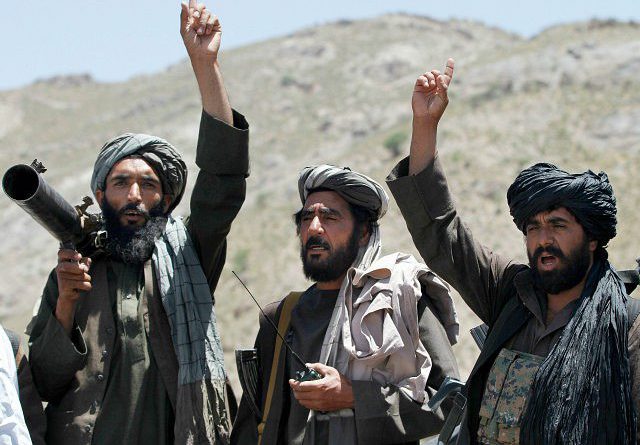 Beijing (PTI) – Chinese government announced on Monday that it is making efforts to host a peace process between Afghanistan officials and the Taliban to discuss peace and reconciliation efforts in the war-torn nation.

Taliban, which till recently was holding talks with the US before it collapsed in September, has so far declined to hold direct talks with the Afghanistan government.

“We support constructive dialogue between all parties, including the Afghanistan government and the Taliban,” Chinese Foreign Ministry spokesman Geng Shuang told a media briefing here.

“Respecting the will of all parties, we would like to provide a platform for dialogue for all parties and help in the peace and reconciliation process. China is maintaining communication with all relevant parties on holding this meeting in China,” he said.

When asked about Taliban’s reservations in the recent past to hold talks with the Afghan government, Geng reiterated that China is having communication with the relevant parties in Afghanistan for this meeting.

“The parties include the Afghan government and the Afghan Taliban,” he said, adding that more details would be provided later.

China, which shares borders with the landlocked nation, hosted a Taliban delegation in September as part of its efforts to enhance its role in the Afghanistan peace process in the backdrop of the US planning to pull out the remaining troops from the war-ravaged country.

A Taliban delegation headed by its leader Mullah Baradar held talks with Deng Xijun, China’s special envoy on Afghanistan, in Beijing in September.

The talks took place in the backdrop of US President Donald Trump abruptly calling ending talks with the insurgents in September after a suicide attack, claimed by Taliban, in Kabul killed an American soldier and 11 others.

The US-Taliban talks had collapsed after nine rounds of talks between the US and Taliban representatives, held in Doha, the capital of the Gulf state of Qatar.

China is also conducting a trilateral Foreign Ministerial level talks with Pakistan and Afghanistan to iron out differences between Islamabad and Kabul over concerns of Taliban’s presence in Pakistan.

In a day-long talk in Moscow in October, representatives of Pakistan, Russia, China and the US have agreed that negotiation is the only road to peace in Afghanistan, including an early resumption of direct US talks with the Taliban. 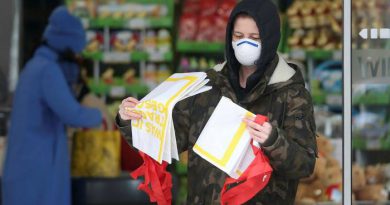 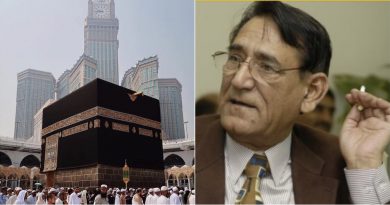