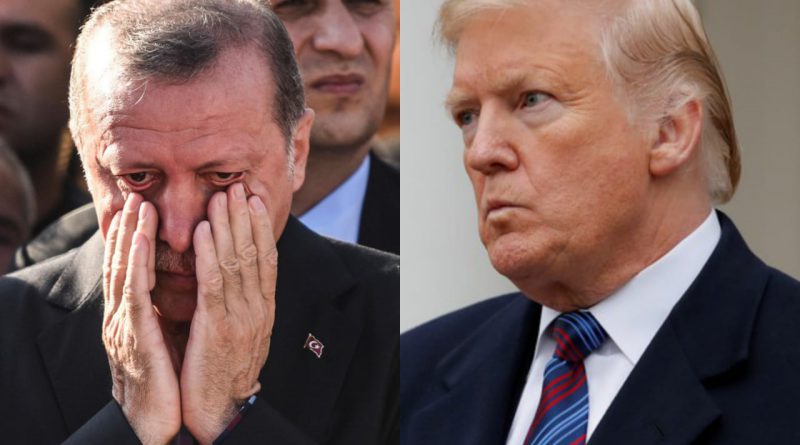 Ankara — Turkish President Tayyib Erdogan on Thursday agreed for a cease-fire in northern Syria after US President Donald Trump warned about the sanctions and tariffs that “will be devastating to Turkey’s economy” if he doesn’t stop military operations against the Kurds.

To adjust the deal US Vice President Mike Pence met Erdogan and delegates from both the sides agreed that all military operations will be paused to allow a pullback of Kurdish YPG militia over a 120-hour period, and the Turkey should withdraw all its forces.

“The Turkish side will pause Operation Peace Spring in order to allow for the withdrawal of YPG forces from the safe zone for 120 hours,” Pence said.

The deal also mean that Turkey will not engage in military operations in the flashpoint Syrian border town of Kobani, Pence said.

Over 200,000 civilians fled from the northern Syria fearing the Turkish aggression, and over thousands of ISIS fighters were released from Kurdish jails. Further, Trump called it a way to save “Millions of Lives”.

Trump tweeted after Erdogan bowed to the warnings, “I am proud of the United States for sticking by me in following a necessary, but somewhat unconventional path, people have been trying to make this “Deal” for many years. Millions of lives will be saved. Congratulations to ALL!”

This is a great day for civilization. I am proud of the United States for sticking by me in following a necessary, but somewhat unconventional, path. People have been trying to make this “Deal” for many years. Millions of lives will be saved. Congratulations to ALL!

Pence also added that he spoken to US President Donald Trump after the talks and that Trump had expressed his gratitude for the ceasefire accord. 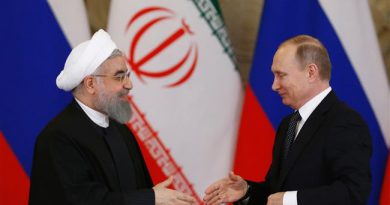 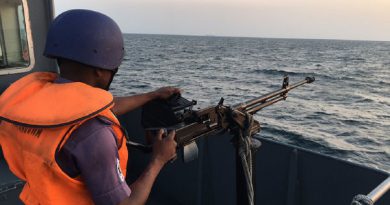