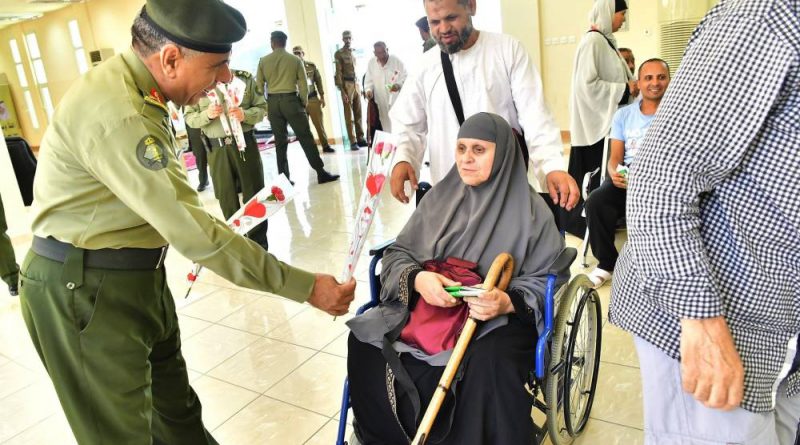 Riyadh — A new visa called as “Host Visa” is under its way to be implemented in Saudi Arabia where a citizen or an expatriate can host upto five close family members for three months to stay, travel and perform Umrah in the Kingdom under their sponsorship.

Saudi Gazette reported that, the Directorate General of Passports (Jawazat) and the Ministry of Haj and Umrah are carrying out studies about the introduction of the “host visa” service through the Ministry of Interior’s portal of Absher.

It stated that a citizen can host anyone whom he wants to bring in. However, the expatriates can only bring close relatives.

The visa cost is expected to be 500 Saudi Riyals per person for a year, and the same person can be brought to the Kingdom at least three times in a year after issuance of separate visa for each travel through Absher.

The visa holders can travel freely throughout the Kingdom and participate in tourist activities and stay either in hotels, furnished apartments or in the sponsor’s apartment.

The data of the guests will be recorded in the Civil Status registry of citizens and Absher portal of expatriates.However, the sponsors or hosts should take full responsibility of the guests until they depart the Kingdom. 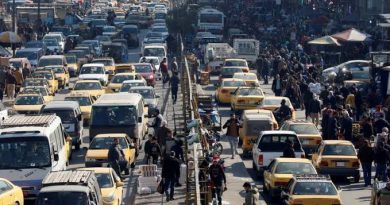 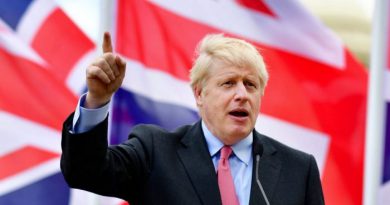 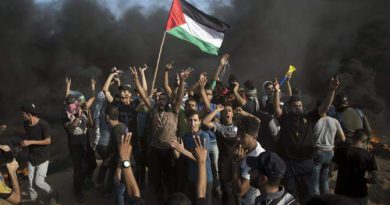