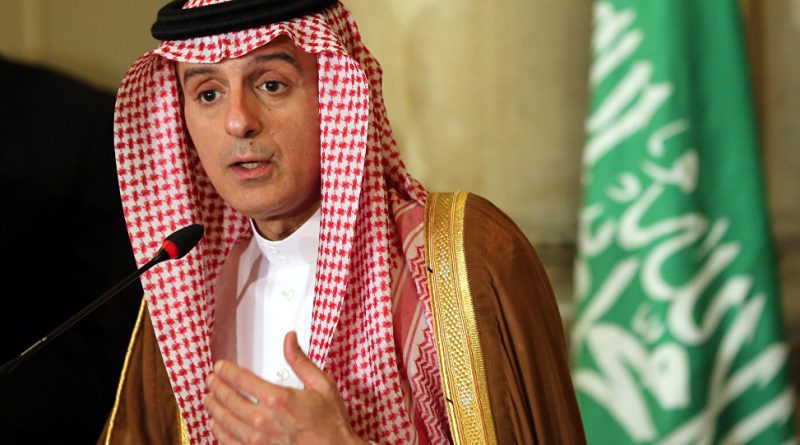 Riyadh — Saudi Foreign Minister Adel Al-Jubeir said on Sunday that the ultimate decision lies with the Palestinians and everybody will accept their decision, during an interview to France 24.

Al-Jubeir stressed on the point that improving the condition of Palestinians should be welcomed but resolving the Israel-Palestine conflict is extremely important.

“I think anything that improves the situation of the Palestinian people is something that should be welcomed. Now having said that the political process is extremely important,” he said in an interview to France 24 about the US proposal to uplift economical condition of Palestinians.

“The Palestinians are the ones who have the ultimate decision in this, because it’s their issue and so whatever the Palestinians accept I believe everybody else will accept,” he added.

Al-Jubeir also emphasized that Saudi Arabia has always stood by the political process to facilitate an independent Palestinian state along the 1967 borders with East Jerusalem as its capital.

The Two state solution proposed by Saudi Arabia in 2002 ensures absolute rights to the Palestinians with their autonomous state and complete sovereignty. 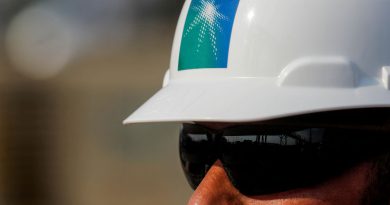 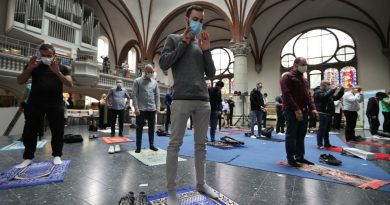 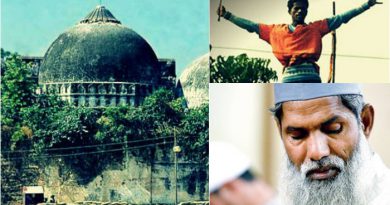