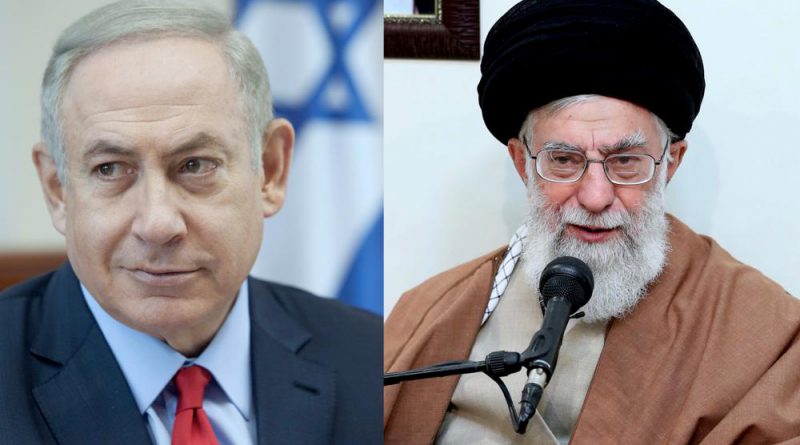 Tehran — A news about the US investigation on the secret arms supply from Israel to Iran which was published in 2014 in The Telegraph has resurfaced the internet amidst the growing tensions between US and Iran.

According to the report published by UK-based The Telegraph in February 2014, Israeli arms dealers twice tried to send spare parts for fighter planes to Iran, The Telegraph has established, flouting an international arms embargo and openly contradicting the bitter enmity between the Jewish state and the Islamic regime.

A court in Athens told The Telegraph that parts appearing on an American list of forbidden military-grade materials had been shipped from Israel on two occasions, apparently destined for Iran.

The parts were confiscated by Greece’s financial crimes squad and were being sent to the US for investigation, court officials said.

The firm was later established to be a ghost company. Its contact number was said to belong to a British national in the Greek city of Thessaloniki, who could not be traced, The Telegraph reported.

The report further mentioned that previous illicit Israeli arms shipments to Iran have come to the public attention, notably in the 1986 Iran-Contra scandal, when it emerged that Israel was acting as a conduit to send weapons to from the US to Iran in exchange for its help in winning the release of American hostages held in Lebanon.

Despite US has issued strict financial and business sanctions against Iran, some Israeli companies were reported for sending forbidden arms to Iran. 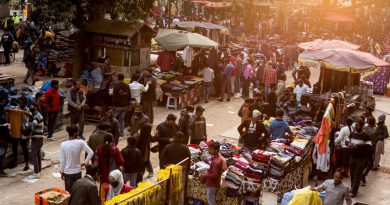 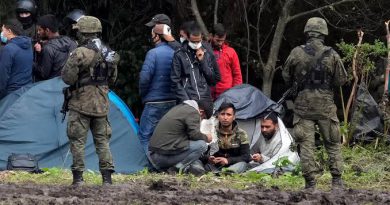 In forests on Poland-Belarus border, migrants fight for survival