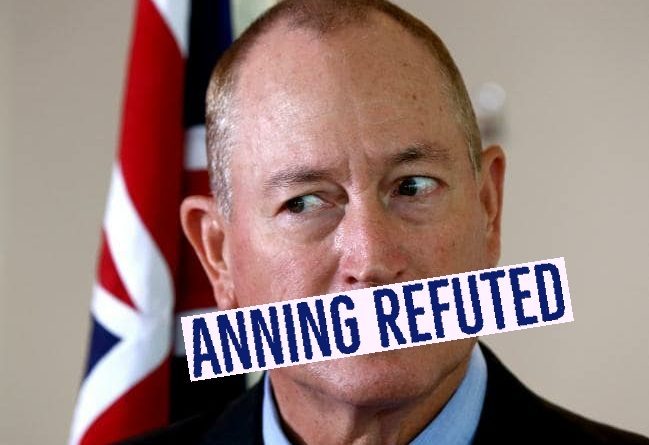 Australian Senator Fraser Anning made disgusting remarks on the New Zealand Shootings, however, I regret to have to mention his name, as he is not worthy to mention, but he took it upon himself to begin his memo by condemning the actions of the terrorist Brenton Tarrant, the sick gunman who took a video of his rifle killing Muslims in two different mosques, then he continued his memo in a fiasco of blaming Muslim immigration for this event.

Here are some of his points along with my responses:

Allegation: “However, whilst this kind of violent vigilantism can never be justified, what it highlights is the growing fear within our community…of the increasing Muslim presence.”

Response: Fraser is letting the action of a single lunatic represent the feelings of the general masses.  So he is basically saying that ordinary Australian and New Zealand citizens are no different than Brenton Tarrant.  Anyone can act out of fear, take a gun, and go into houses of worship and kill Muslims indiscriminately.

Allegation: “The real cause of bloodshed on New Zealand streets today is the immigration program which allowed Muslim fanatics to migrate to New Zealand in the first place.”

Response: Fraser is fueling Islamophobia.  The old story of demonizing a minority is all too fimilar, governments do this in order to create a boogeyman to justify their actions of state terrorism.  Has Fraser not studied what happened to the Jews in World War II?

Allegation: “Let us be clear, while Muslims may have been the victims today, usually they are the perpetrators.  World-wide, Muslims are killing people in the name of their faith on an industrial scale.”

Response: Bring us statistics of attacks on innocent people in Australia and New Zealand, or any other Western country, and please tell us what percent of the perpetrators of all of the attacks are Muslims.  The catch here is that attacks on innocent people are terrorism by definition, so Fraser must call all such attacks as acts of terrorism, otherwise, statistics will be biased because terrorism seems to only be used when Muslims do such things.

Allegation: “The entire religion of Islam is simply the violent ideology of a sixth century despot masquerading as a religious leader, which justifies endless war against anyone who opposes it and calls for the murder of unbelievers and apostates.”

Response: Muhammad, Allaah’s praise and peace be upon him, was respected by his contemporaries and even by his worst enemies during his time.  Those who treated him and his followers the worst by killing, torturing, boycotting and so on,  were all forgiven when Muslims ultimately had the upper hand after conquering Mecca.  So please explain to us, from classical Islamic scholarship, where we Muslims are instructed to kill disbelievers indiscriminately.

Allegation: “The truth is that Islam is not like any other faith.  It is the religious equivalent of facism.  And just because the followers of this savage belief were not the killlers in this instance, does not make them blameless.”

Response: Yes, Islam is not like any other faith, it is a complete way of life based on singling out Allaah in worship without associating any partners with Him in what exclusively belongs to Him.  This includes practicing Islam both on a personal and public level.  Islam is the antithesis of secular democracy, human beings are not allowed to legislate man-made laws at the expense of divine laws.  This is not facism, rather, it is monotheism.

Allegation: “As we read in Matthew 26:52, ‘all they that take the sword, shall perish by the sword’ and those who following a violent religion that calls on them to murder us, cannot be too surprised when someone takes them at their word and responds in kind.”

Response: World War I + World War II = 105,000,000 dead.  Go back to the crusades and tell us about European Christians killing Muslims, Jews and East Orthodox Christians in the holy land.  Tell us about today’s ongoing “crusade” as described by George W. Bush, the so-called war on terror, the millions of Muslims who died in Iraq and other places around the world.

Fraser should know that those of religion who kill indiscriminately are not truly following God.  In Islam in particular, there are limits that a believer is to adhere to. The Noble Qur’an is full of verses with stern warnings on this major sin, for example, and this applies to all, not just the Children of Israel (Jacob peace be upon him):

“Because of that, We decreed upon the Children of Israel that whoever kills a soul unless for a soul or for corruption [done] in the land – it is as if he had slain mankind entirely. And whoever saves one – it is as if he had saved mankind entirely. And our messengers had certainly come to them with clear proofs. Then indeed many of them, [even] after that, throughout the land, were transgressors.”   [Noble Quran 5:32] 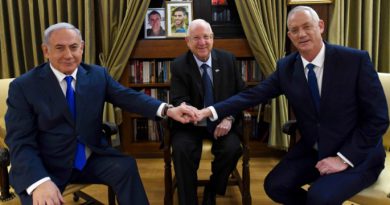 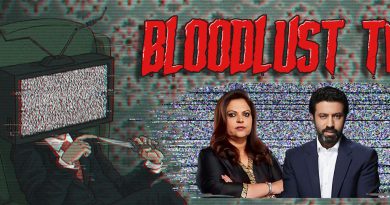 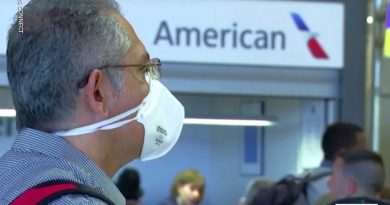