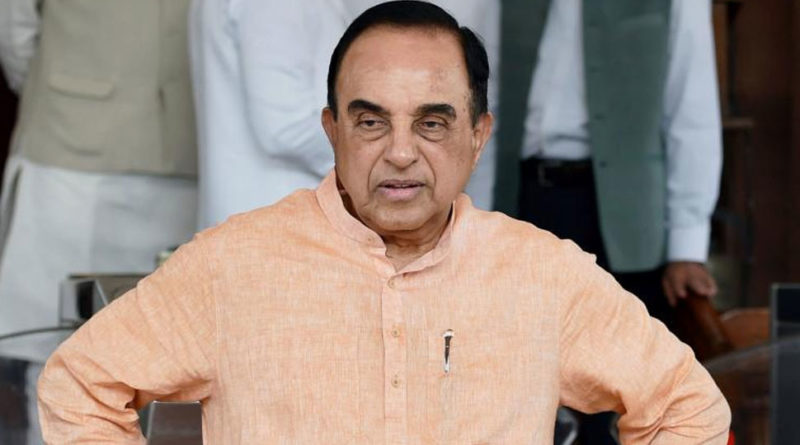 New Dehi — BJP’s Subramanian Swamy on Tuesday created confusion with his tweet that Indian Air Force bombed their own territory temporarily, so no International law has been broken.

Indian Air Force fighter planes bombarded a Jaish’s terror camp across the Line of Cross in Balakot, Khyber Pakhtoonkhwa in the early hours of Tuesday to seek retaliation of the Pulwama terror attack that killed over 40 CRPF personnel.

We are bombing our own territory temporarily called PoK. So no international law broken but it is in self defence

According to the Indian media reports, all the militant training camps across LoC in Balakor, Chakothi, and Muzaffarabad have been completely destroyed by the IAF air strikes. 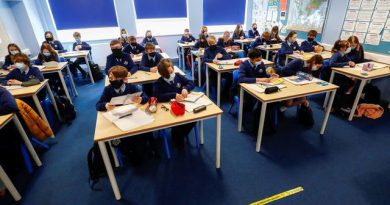 UK minister: no decision yet on COVID-19 vaccines for healthy children 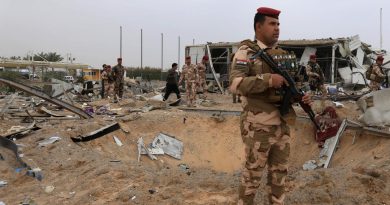 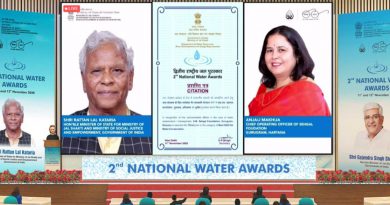