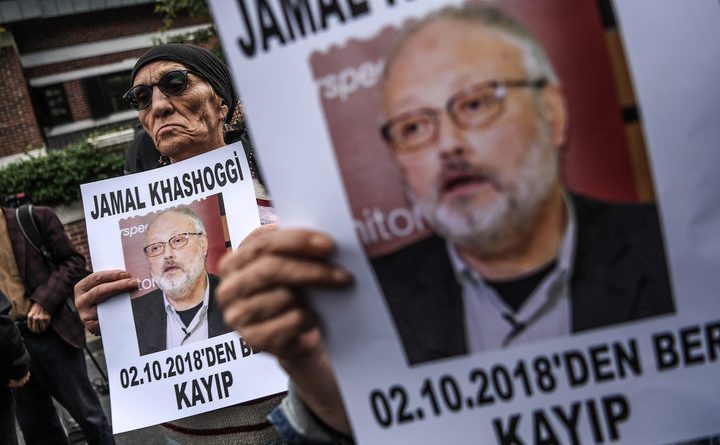 Riyadh – The autonomous Saudi Public Prosecution committee on Thursday called for death penalty against the five of the 11 people involved in the murder of the slain Saudi-journalist Jamal Khashoggi.

The Prosecution’s spokesperson fairly explained that a team of negotiators under General Intelligence Presidency (GIP) were sent to Turkey to coax Khashoggi to return home, as they feared Khashoggi would fall into variety of enemy intelligence networks operating in Turkey.

However, the team unofficially decided to kill Khashoggi if he declined to travel along. Later, they mutilated the body and handed it over to a Turkish contractor, and later sent concocted reports to GIP that Khashoggi walked out of the consulate due to failure of negotiations.

Total 21 people were arrested, out of which heavy charges are slapped against 11 of them, while five of them were the main culprits who initiated and plotted the crime.

The Saudi Public Prosecution also pointed out that after the coaxing failed due to a brawl between Khashoggi and the negotiation team, he was injected with a large amount of drugs leading to his death.

The statement of Saudi Public Prosecution won the national and international applause for  fairly and unequivocally providing the investigation details and passing verdicts against the accused who even hold top key positions.

Dr. Mohammed Al-Mahmoud, the Saudi Legal Advisor said, “after the statement of the Public Prosecution, Saudi Arabia has proved to the whole world that it is a state based on the law in all its procedures.”

The elaborated statements from the official Saudi sources have turned down all the media campaigns directed to malign the Saudi leadership. Media campaigns attempted hard to push the narrative of Prince Mohammed bin Salman’s involvement in the murder, however fair and unbiased investigations have kept Saudi Arabia’s global image intact, hence ending the game forever. 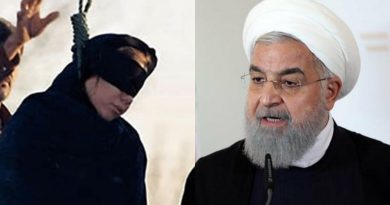 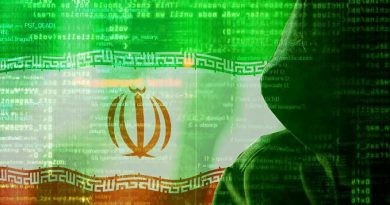 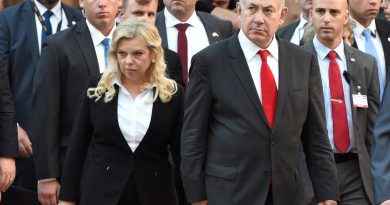