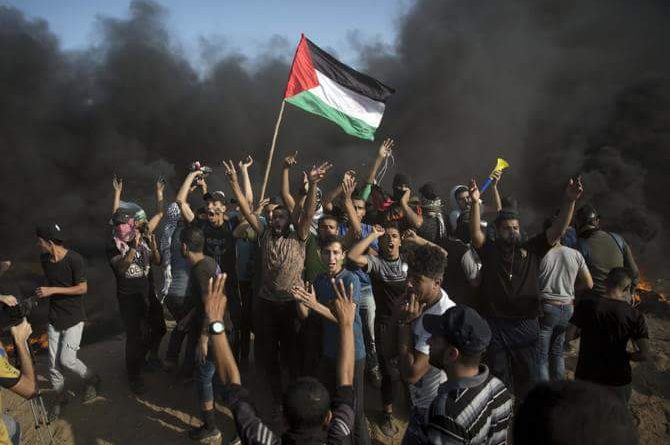 Gaza – Israeli forces killed six Palestinians including a 14-years-old teenager in the fresh clashes that broke on Friday on the borders of Gaza.

The Israeli army said some 20,000 “rioters” had gathered at multiple sites along the border.

Palestinians have been protesting at least weekly along the Gaza border since March.

Israel has brutally massacred at least 191 Palestinians during that time of border protests.

The protesters demand the right of Palestinian refugees to be allowed to return to their homes, now in Israel.

Israel fears any such mass return to their original homes will end the Jewish occupation. 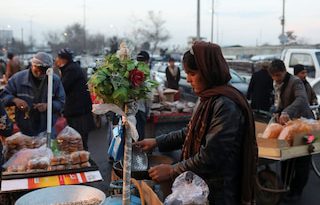 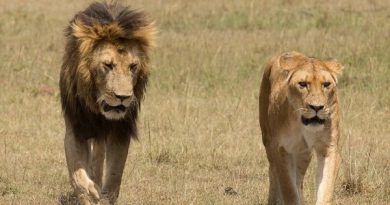 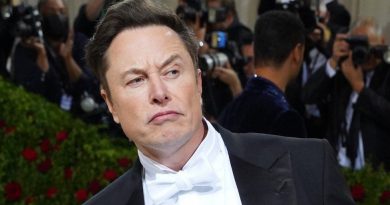