Iran got furious on Sunday and summoned Emirate’s top diplomat over a tweet falsely attributed to an Emirate’s “political advisor” who referred weekend’s attack on Military as not a terror attack.

The Emirati charge d’affaires was summoned to the foreign ministry over what Iran is considering as “blatant support” for Saturday’s attack in the city of Ahwaz that killed 29 people, said the ministry’s spokesman Bahram Ghasemi.

The spokesperson described falsely the writer as a “political advisor.”

“The charge d’affaires was warned … it will have repercussions for the UAE government,” said Ghasemi.

The ministry did not disclose the writer’s name or the controversial comments.

However, Emirati academic Abdulkhaleq Abdulla, has tweeted on the Ahwaz attack by saying: “A military attack against a military target is not a terror act.”

The tweet drew sharp criticism from Muhsin Rezai, the secretary of the Expediency Discernment Council in Iran, who considered the comment a clear threat of new attacks on the territory of the Islamic Republic.

Iranian reports claim 29 people were killed in the attack by four gunmen on a military parade in Ahwaz, capital of Khuzestan province bordering Iraq. 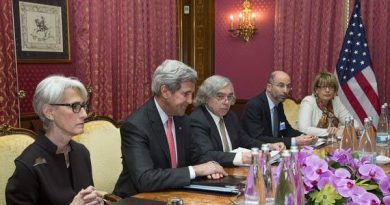 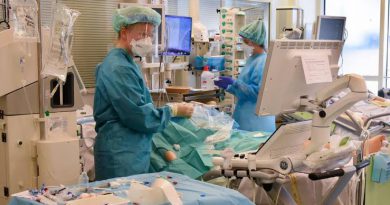 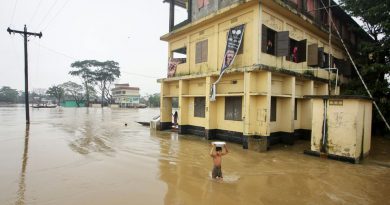 Millions in Bangladesh and India await relief after deadly flooding