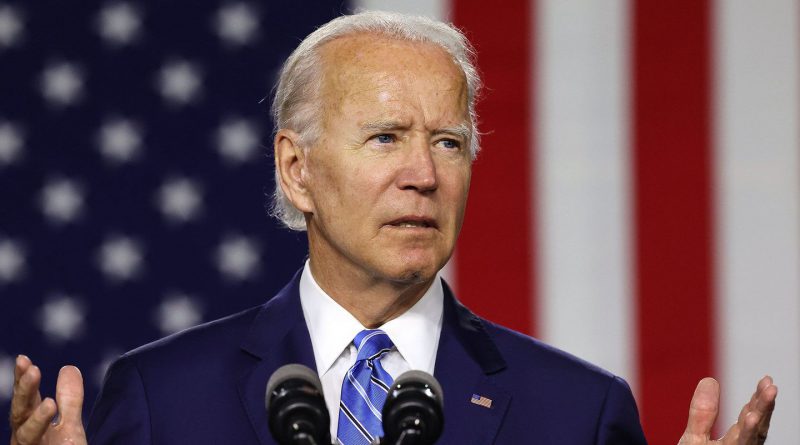 Still, Biden continues to respect the authority of the Supreme Court, Jean-Pierre said.

President Joe Biden, who is weighing unilateral actions to counter an “extreme” ruling ending the U.S. right to abortion, nonetheless “respects” the Supreme Court and sees no need to expand its membership, a spokesperson said.

Biden is looking for more “solutions” in the aftermath of the abortion decision, including possible unilateral executive orders, according to spokesperson Karine Jean-Pierre.

But, speaking to reporters aboard Air Force One, she offered no timeline for the release of such orders and downplayed their significance: “Nothing could fill the hole that this decision has made,” she said. “The only way to make that whole again is for Congress to act.”

Still, Biden continues to respect the authority of the Supreme Court, Jean-Pierre said.

“When the president commented about the court’s ruling, it was about the decision,” which was “extreme,” she said as the president traveled to Germany for the Group of Seven summit of rich nations.

“He sees the court obviously as legitimate and he respects the court… it is a court that he highly respects.”

On Saturday, Biden again condemned the court’s decisions earlier in the week restricting abortion rights and expanding gun owners’ rights. “The Supreme Court has made some terrible decisions,” he told reporters.

An expert commission launched by Biden deadlocked in December over whether to recommend reforms to the court’s structure, including expanding its membership beyond nine justices.

“About expanding the court, that is something that the president does not agree with,” said Jean-Pierre. “That is not something that he wants to do.”

She declined to address other reform proposals discussed by the commission, such as imposing term limits on justices.

Jean-Pierre said she expects there will be further legal challenges to new state-level restrictions on women traveling to seek abortions. 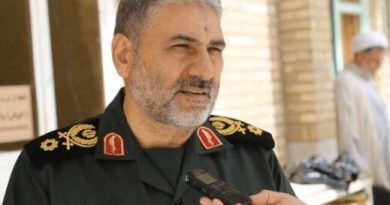 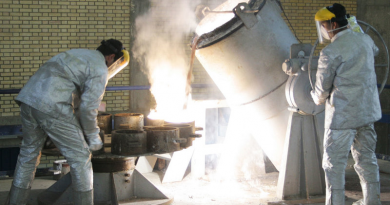 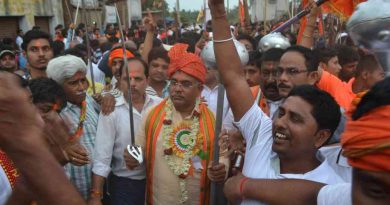