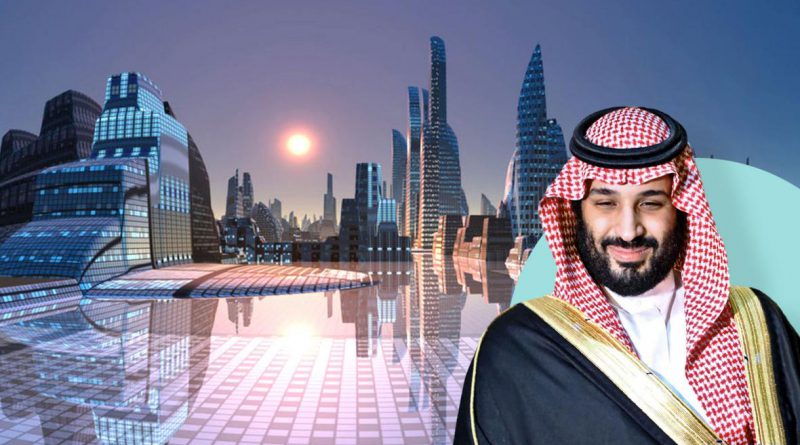 Princess Haifa was asked in a panel session at the World Economic Forum, whether there’s possibility of offering alcohol in its new destination like NEOM.

“Saudi Arabia has been very transparent on where it stands on everything, we were very clear and we even heard it from our head of state on where we stand on serving alcohol”, Princess Haifa said. “The short answer is that we’re going to continue with our current laws”.

Further, she highlighted that Saudi Arabia “is doing very well” when it comes to attracting tourists and opening the Kingdom for visitors from all over the world.

Princesses added, “We have been out outperforming globally in tourism with what we currently have to offer today”.

Finally, she concluded with a positive note that, “There’s a lot to go around without introducing anything new”.

After Saudi Arabia opened up its tourism for the world to visit and enjoy, the question has been repeatedly raised whether the Kingdom would ever allow offering alcohol in public like other brotherly nations.

However, Saudi officials have always refuted the claims that the country might loosen up on allowing alcohol in public. 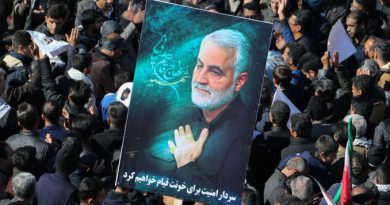 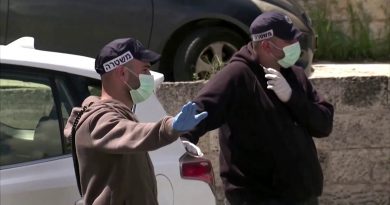 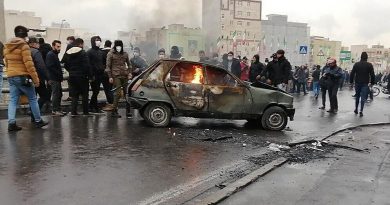