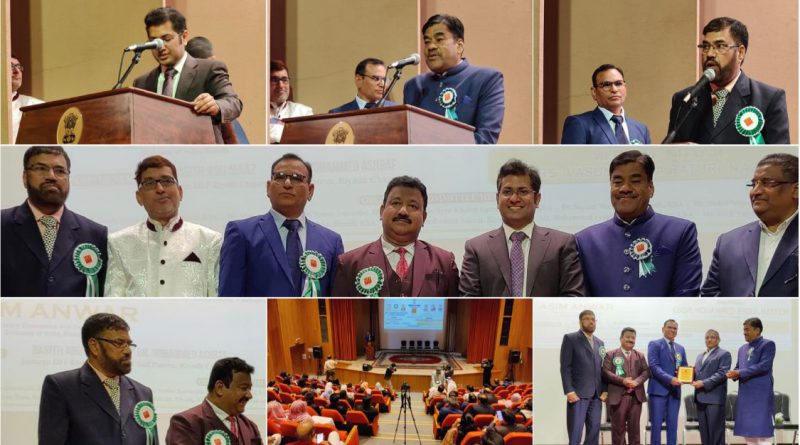 Riyadh — The Indian diaspora celebrated 200 years of Urdu journalism on Thursday, in the capital city of Saudi Arabia, organized by International Journalists Fraternity Forum (IJFF), under the auspices of Indian Embassy located in the Diplomatic Quarters.

The event was graced by banker turned diplomat Asim Anwar, IFS, Second Secretary at the Indian Embassy. He urged the people to make efforts to preserve the Urdu language. He highlighted that “Urdu is an attractive language which has the capacity to absorb words from different languages”, because of which Urdu has become popular.

Urdu is an Indo-Aryan language largely spoken in South-Asia, and it’s also national language of several Indian states. Urdu is spoken in different parts of the Indo-Pak subcontinent, despite slight variations in pronunciation.

Anwar said, “There is an increase in the number of people speaking the Urdu language but there is a decrease among the people who can read and write in Urdu”.

The event began with the recitation of the Holy Quran by Hafidh Muhammed Muzammiluddin.

Prominent Indian entrepreneur and director of World Business Group (WBG) Dr. Ashraf Ali, who was the key coordinator of the event, welcomed the audience, while Basit Abu Maaz made the introductory remarks about the IJFF.

Prominent Journalist Mohammed Saifuddin gave an august presentation about the struggles and development of Urdu language in five stages from 1822, till 2022.

To honor the event, India’s senior journalist and the member of Press Council of India, MA Majid, flew all the way from India to Saudi Arabia to join the 200 Years of Urdu Journalism Celebrations.

MA Majid said, “200 years is not a long time in history but there are great influences of Urdu language are quite visible”.

He made striking comparison of Urdu language with Sanskrit and said that Urdu is much younger to Sanskrit, which is more than 3,000 years old.

MA Majid wished that the Urdu language will flourish in the future.

“We must remember that any community which is deprived of their language end up losing their culture also”, he added.

He also recalled the audience about how Urdu language played a major role in promoting the fight against British for Indian independence.

Famous journalists and social workers were honored with mementos and certificates, followed by Ghazal performances by Singer Nazeer and Indian vocalist Vashundhra Raturi, who is famous for her performances on India’s national channels.

Well-known journalist Dr. Ahmed Mohiuddin Siddiqui gave his remarks about the event and highlighted the significance of the Urdu language.

Dr. Siddiqui wrote, “There are sign boards in the Urdu language in Makkah and Madina to facilitate the Haj and Umrah pilgrims. Many citizens in the Sultanate of Oman and the United Arab Emirates (UAE) are well-conversant with Urdu due to their blood relations. There are announcements in Urdu at the Muscat International Airport. Many Urdu-speaking women have been married to Arab citizens from the Gulf countries”.

He expressed the honor he had in making the presentation on Oman’s Television in Urdu and Hindi during Cyclone Phet in 2020.

The IJFF dairy was also released on the occasion. 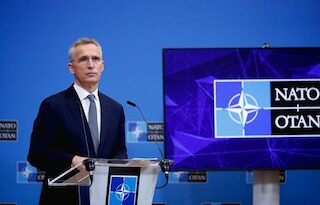 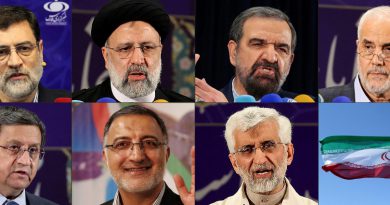 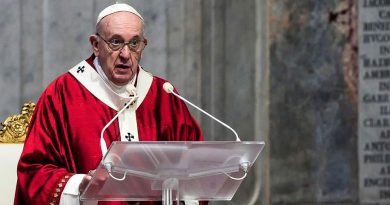