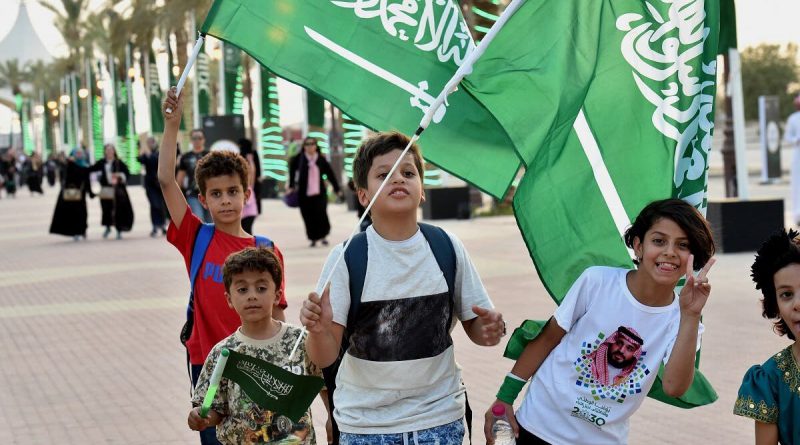 Riyadh – Saudi Arabia grabbed 25th position among the world’s happiest countries, according to the 10th edition of World Happiness Report 2022, which was released on Friday.

United Nations Sustainable Development Solutions Network released an annual publication titled ‘The World Happiness Report’. It contains articles and rankings of national happiness, based on respondent ratings of their own lives, which the report correlates with various quality of life factors.

There are six factors or indicators that decide whether a country is a happy country or not. They are: GDP Per Capita, Social Support, Healthy Life Expectancy, Freedom to Make Life Choices, Generosity, and Perceptions of Corruption.

Saudi Arabia qualified among the above indicators along with other distinguishing factors like: Kingdom’s steady progress in the ranking of the happiest population since 2017, in light of the progress in achieving the goals of the Prince Mohammed Bin Salman’s Vision 2030, and its flexible capabilities to adapt to the requirements of the development of quality of life.

The report uses global survey data to report how people evaluate their own lives in more than 150 countries worldwide. 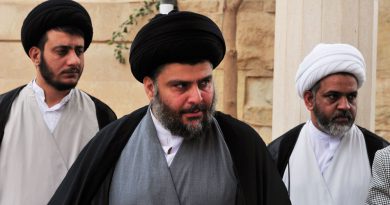 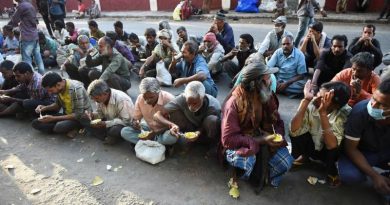 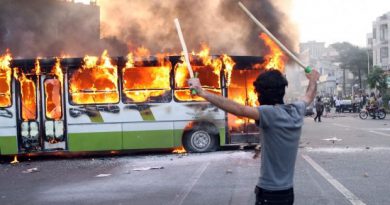 218 Iranian protestors killed and 4,523 arrested by the authorities to suppress Anti-Regime protests