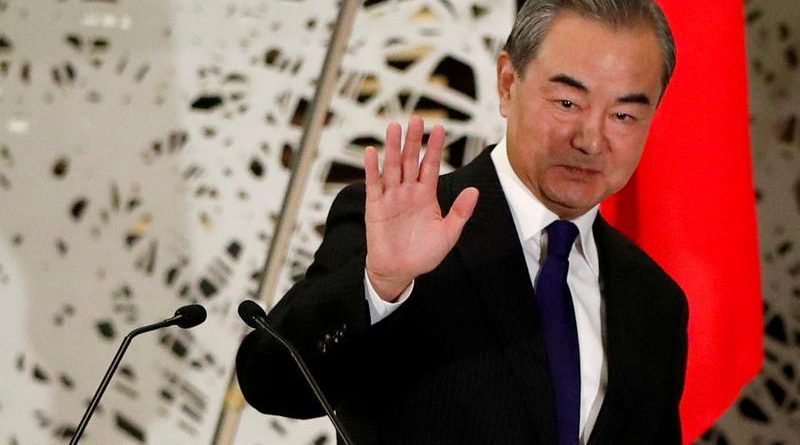 Washington is adding dozens of Chinese companies, including the country’s top chipmaker, SMIC, to a trade blacklist, a move seen as the latest in President Donald Trump’s efforts to cement his tough-on-China legacy.

The U.S. Commerce Department said the action “stems from China’s military-civil fusion doctrine and evidence of activities between SMIC and entities of concern in the Chinese military industrial complex”.

Wang, in a special address to the Asia Society that focused mainly on the state of Sino-U.S. relations, urged the United States to stop “overstretching the notion of national security” and “arbitrary suppression of Chinese companies”.

“We need to replace sanctions with dialogue and consultation,” he said, adding that unilateral sanctions had become the “biggest destabilising factor to regional and global security”.

“China is not a threat to the United States – was not, is not and will not be a threat,” Wang said, yet relations were at their lowest ebb since the establishment of full diplomatic ties in 1979.

Tensions between Washington and Beijing have grown over the past year as the world’s top two economies sparred over Beijing’s handling of the coronavirus outbreak, imposition of a national security law in Hong Kong and rising tensions in the South China Sea.

Wang also railed at attempts by some U.S. politicians to defame China’s ruling Communist Party, describing these as “irresponsible” accusations without any evidence.

Likening Sino-U.S relations to a “giant vessel,” Wang said the interests of the whole world were at stake. “I think we all agree the time has come to decide the future course of this vessel,” he said, calling for U.S. policy toward China to “return to objectivity and sensibility as early as possible”.

Beijing has taken note of the four policy priorities of U.S. President-elect Joe Biden, who is set to take office on Jan. 20, Wang added, and believes at least three of them – COVID-19 response, economic recovery and climate change – provide room for cooperation between the two countries. 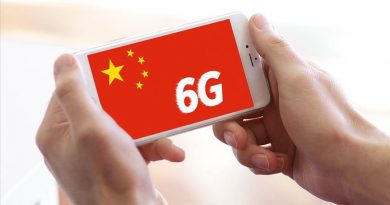 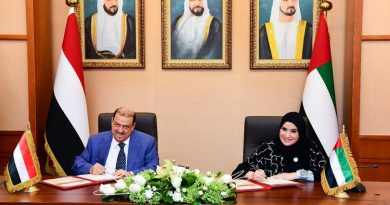 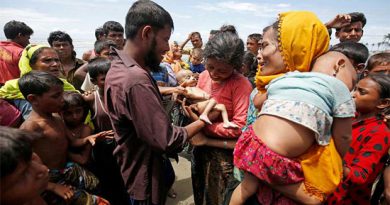