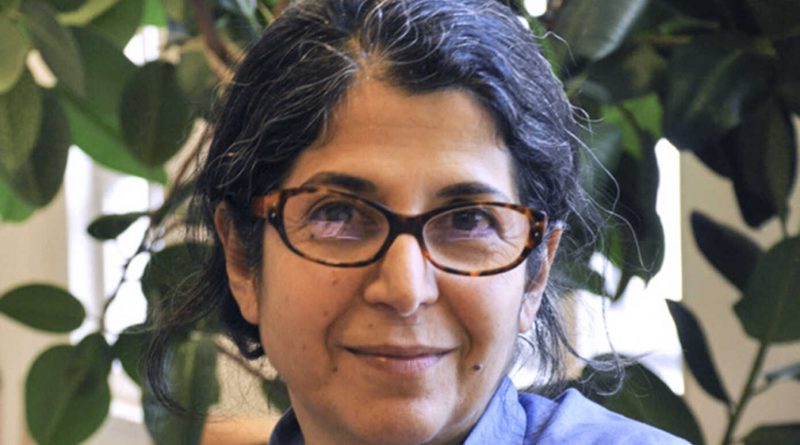 Dubai (Reuters) – Iran has temporarily released French-Iranian academic Fariba Adelkhah, who has been in jail after being convicted of security breaches, her lawyer said on Twitter on Saturday.

“Fariba Adelkhah has come out (of prison) on leave with an electronic ankle bracelet,” Saeid Dehghan said in a tweet, without giving any other details of the release.

There was no immediate official statement on the case from Iran’s judiciary.

France had in June demanded that Adelkhah, 61, an anthropologist held since 2019, be released immediately, saying her detention was harming trust between the two countries.

In March, Iran granted temporary release to British-Iranian aid worker Nazanin Zaghari-Ratcliffe along with thousands of other prisoners following concerns over the spread of the coronavrirus in prisons.

However, since then there had been little sign that Adelkhah would be released and she was sentenced in May to six years in prison on security-related charges.

Relations between France and Iran have improved over the last year but remain tense due to Iran’s nuclear activities, its ballistic missile programme and regional activities. 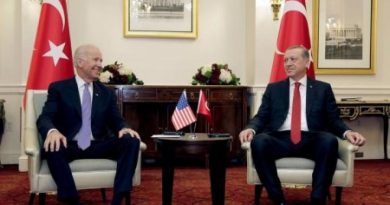 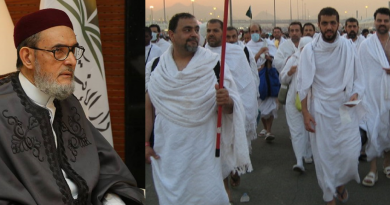