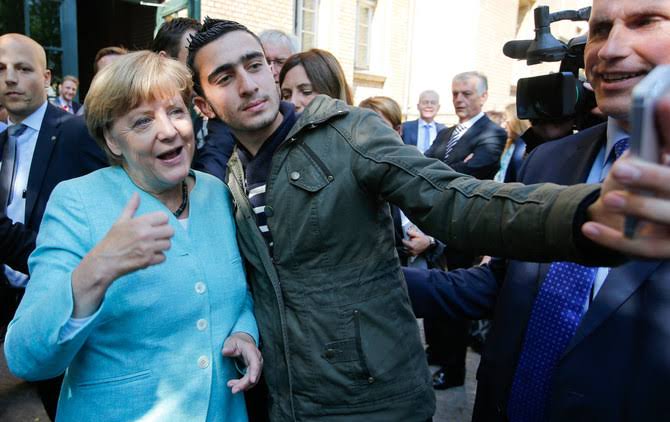 Should former members of the Syrian security forces who have defected from President Bashar al-Assad’s government be prosecuted for war crimes, or should they serve as key witnesses in an effort to bring senior officials to justice?

The question has divided Syrian refugees and exiles who have fled a civil war in which hundreds of thousands of people have been killed and that has been marked by atrocities since it broke out in 2011.

In Germany, home to 600,000 Syrian refugees, prosecutors have used universal jurisdiction laws that allow them to prosecute crimes against humanity committed anywhere in the world to seek justice for victims of alleged torture and extrajudicial killings by Assad’s forces.

In the first case to be brought to a German court, the trial opened in April of two former Syrian intelligence officers on charges of torture and sexual assault.

The two suspects had defected in 2012 and were granted asylum in Germany. Many of the Syrians now in Germany are asking if the defectors are friends or foes.

“The trial in Germany is wrong, strategically and morally. Defectors risked their lives to join the opposition and discredit the regime,” said Fawaz Tello, a veteran Syrian dissident.

“Who in their right mind is going to defect now when they see that people who had defected in the first months of the revolution are being put on trial?”

Mahmoud Alabdulah, a former colonel in the Syrian army’s elite 4th Division, is one of hundreds of defectors who have given testimonies to German and French judicial officials collecting evidence of alleged war crimes by the Syrian government during the still-unresolved war.

He says a military card identifying his rank is the most valuable item of the few belongings he carried when he left Syria six years ago.

The pink, plastic-covered piece of paper has given more credence to testimonies he delivered in France and Germany against the Syrian government, he says.

“I saw soldiers being executed for refusing to open fire on protesters and heavy artillery fired toward civilian areas,” said Alabdulah, a 56-year-old father of five, rolling a cigarette in a modest apartment in the eastern German city of Gera where he lives with his wife.

“I remember the night I decided to defect: February 13, 2012,” Alabdulah said. “I was praying in my room, lights off, at the Saboura military base (west of Damascus) and I said, ‘God, I don’t want to take part in such crimes, please help me get out of here’.”

Campaigners have hailed the process in Germany as a first step toward justice for thousands of Syrians who say they were tortured in government facilities after attempts to establish an international tribunal for Syria failed.

“No one has the right to tell victims they should not seek justice,” said Anwar al-Bunni of the European Centre for Constitutional and Human Rights (ECCHR) which is representing victims in the torture trial.

The main defendant in the trial, Anwar R., is charged with 58 murders in a Damascus prison where prosecutors say at least 4,000 opposition activists were tortured in 2011 and 2012. He has denied all the charges.

He was an intelligence colonel in Assad’s security apparatus but defected in 2012 to Turkey, where he became active in the opposition Free Syrian Army. He came to Germany in 2014 and was granted asylum.

The dissident Tello said Anwar R. was a member of an opposition delegation at U.N.-sponsored talks in Geneva six years ago aimed at ending the conflict, which makes his trial a “humiliation” for opposition groups marred by infighting.

Former army colonel Alabdulah questioned whether it was realistic for everyone who committed a crime to face justice.

Asked if he feared charges could be filed against him, Alabdulah told Reuters his conscience was clear. He fought against Assad’s forces and Islamic State militants before he fled to Turkey, he said.

“We are not even close to winning the war. Even if we did, there should be some kind of a general amnesty,” he said. “The Assad family and its most loyal lieutenants should be tried.” 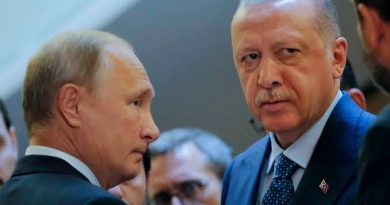 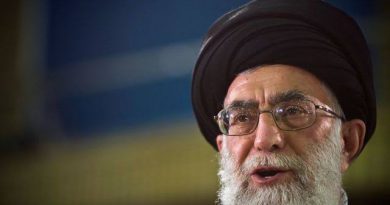 Khamenei says U.S. promises have no credibility for Iran 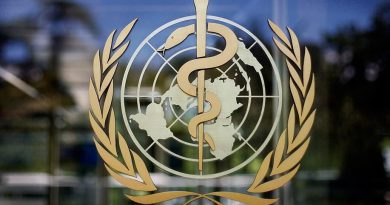