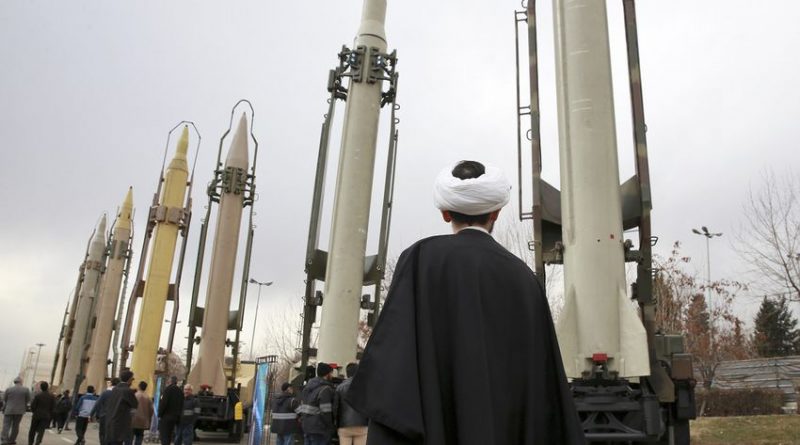 Iran regime though actually violating the JCPOA poses as the true defender of it. But it is nothing but a deceiver that is deceiving the world, or, is it the world that wants to be deceived for short term economic benefits, though I really doubt what a broke regime can offer, unless, like its deals with China, Russia, and India, it puts on auction what is left of Iran.

Lavizan-Shian June 2004; when the regime exposed it to IAEA inspectors 13 months later. Iran gave IAEA access to the site when all the buildings were razed.

But even after the razing IAEA had found highly enriched Uranium. There were tensions between IAEA and Iran regime and the regime eventually stopped responding to IAEA in 2008.

But JCPOA swept everything under the rug.

Exposed in Feb 2003 by NCRI, in the same month, the IAEA demanded access. The access was granted in March 2003 with sampling allowed only in August 2003 and though IAEA noticed considerable modifications, still traces of highly enriched Uranium were found.

And Rouhani then the secretary of the Supreme National Security Council and a chief nuclear negotiator said in his book: “For a long time, they (IAEA) wanted to inspect Kala-Electric. From the time they placed the request to the time permission was granted several months passed. Kala-Electric was the first site where enrichment was carried out using centrifuges but had not been reported to IAEA…Apparently our specialists were technically unaware of the new IAEA instruments.” Confessing that they tried hard to cover their Uranium enrichment.

From the experience, the regime had from its other sites it hurriedly moved some of the facility and its chores to other places such as Parchin.

Research Academy or Pazhoheshkadeh (top left) along with the high explosive chambers seen in the photo below Pazhoheshkadeh. A chamber that when the IAEA eventually was able to push to be granted access to in 2015, it wasn’t there anymore.

Other sites and their modifications

Abadeh Nuclear Weapon Development Site where some of the activities of METFAZ was transferred to:

Looking at the pattern of cheating of the Iranian regime we can see that there has always been this trend of delay in granting access to its sites and tampering the evidence. Lying about the sites or not informing the IAEA of their existence until they are exposed. And cheating has continued even after the JCPOA.

The latest IAEA report findings suggest that there has been a massive expansion in Iran’s enriched Uranium stockpile, 10 times the legal limit set out in the JCPOA. There is also evidence that Iran has been installing new advanced centrifuges in Natanz facilities. Iran regime has also resumed its heavy water reactor activities and it is actively blocking access to IAEA inspectors. The experts now say that Iran is significantly closer to what can be a nuclear breakout* reaching a nuclear capability in a narrow window of 3.5 months.

So we can clearly see that Iran is not in compliance with the JCPOA provisions.

Now the question for the international community is: Should you tighten the tether on this regime of should you lift the Arms Embargo to give it a more free hand in obtaining whatever it needs to acquire an atomic weapon as well as other necessary arsenals for its terror activities.

*Breakout time is the time that a country will have enough enriched Uranium, weapons-grade, for one nuclear bomb. 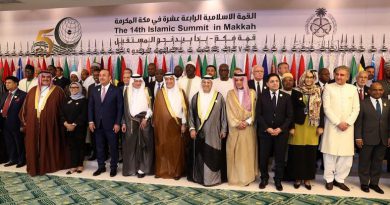 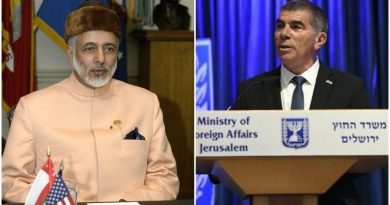 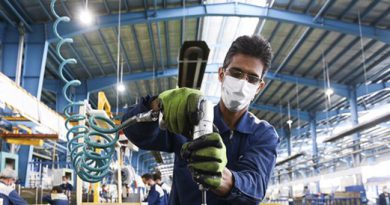