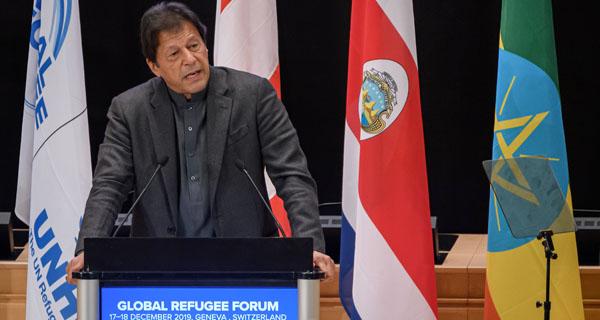 Islamabad (Reuters) – Half a dozen major Pakistani opposition parties have joined forces to denounce the military which they accuse of meddling in politics and rigging the 2018 elections to bring Prime Minister Imran Khan to power.

The six parties and some smaller groups signed a statement late on Sunday announcing the creation of the Pakistan Democratic Movement to begin nationwide agitation, possibly culminating in a January march on the capital, Islamabad.

“The (military) establishment should stop every kind of interference in politics forthwith,” said the statement, which accuses Khan of failing on multiple counts, from the economy to foreign policy.

The armed forces, which have ruled Pakistan for half of its history since independence in 1947, deny meddling in politics or electoral wrongdoing.

The alliance didn’t give a schedule for the street protests except for announcing the march on the capital if the government didn’t stop victimising political opponents. It demanded electoral reform to ensure “no role for the armed forces and (intelligence) agencies”.

The next general election is scheduled for 2023.

Opposition parties and civil rights groups have long held that the military interferes in politics and runs governments from behind the scene.

Khan’s minister for planning, Asad Umar, said the military and civilian government work together. The government’s majority hinges on a few votes in parliament, while the opposition has a majority in the upper house.

“Our struggle is against those who have brought Imran Khan (to power),” former three-time prime minister Nawaz Sharif, who was removed on corruption allegations in 2017, said by video link to the gathering from London.

Sharif’s third term as prime minister ran from 2013 to 2017, when he was removed by the Supreme Court amid revelations over his personal wealth. He fell out with the generals over differences how to handle Islamist militants.

Information Minister Shibli Faraz said the opposition was “ganging up” to pressure the government to close corruption cases, that would not happen. 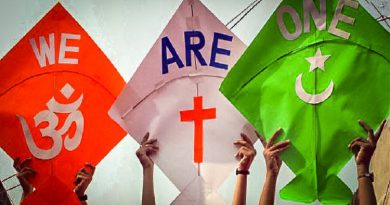 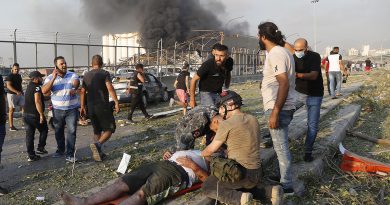 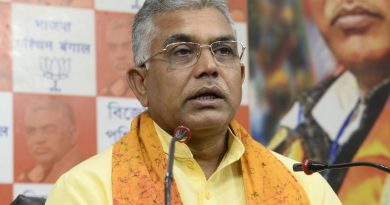