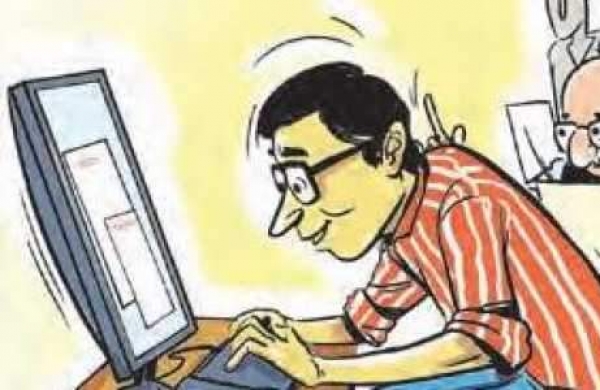 Principal suddenly called the 55-year-old teacher and told him to learn how to take the class online. He doesn’t have much to say as he knows that if he denies he will be laid off, at this age in this situation he can’t do any other job which can feed his family.

Unwillingly, he takes his smartphone to his daughter. His daughter helped him to understand the basics of Zoom, his hands often shake to go around the tabs, he often freezes trying to understand how this thing works but he has no choice.

The next day, he goes to buy a new whiteboard. The price of these small board soared up, but without these how can he take the class?

He took the board in a rickshaw and came home. Placed the board in a chair and started practising lessons. It was harder than he thought, staring at a camera and teaching but he has no choice.

The next day, he wore a new shirt, he will be seeing his students after one and a half month, his daughter helped him to set up the smartphone, students were added and the class went on.

He was shaky, his voice cracked every now and then he was nervous but he has no choice.

Suddenly an unknown ID started using slang at him, the F words, the A words, open threats. He couldn’t understand how should he react, he shouted out of anger and embarrassment, a teacher is being humiliated in front of his students.

Teaching is a noble profession and has its own respect that he has earned along the years from his students seems to have vanished in seconds.

His daughter taught him to mute students but the student could unmute himself, the student kept on using slangs and he did it for “entertainment”. The only thing the teacher could do was to end the class, as he has no choice.

He called for his daughter, she came running and saw her father in tears, she held him tightly tried to calm him down but he kept crying as he never faced such humiliation in his life. He had trouble sleeping that night, as he knew the next day he has to wake up and face the same ordeal as he has no choice. 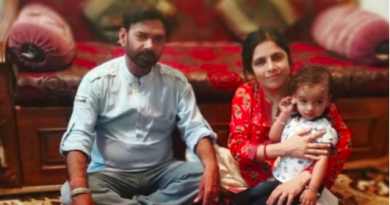 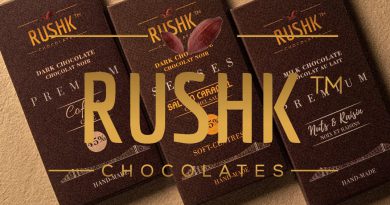 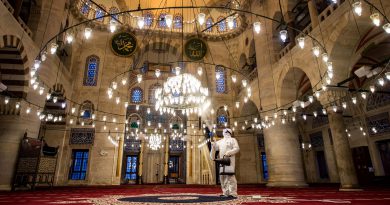