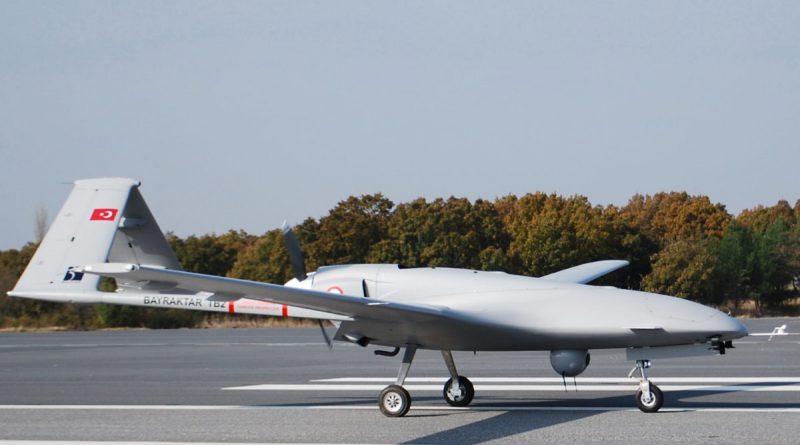 Tripoli – Libyan National Army (LNA) under commander Khalifah Haftar have shot down a Turkish drone on Wednesday in the west of the Libya’s Sirte city, according to military sources.

The LNA forces already sent a warning to Turkey that any advancements toward the Libyan coast that will pose threat to any naval vessels present in Libyan waters, will be subjected to destruction.

LNA’s Naval Officer Colonel Abu Bakar al-Abyad said that, “Any Turkish naval vessel that attempts to approach the Libyan coasts will be subjected to destruction”. “LNA has capabilities necessary to defeat any enemy approaching Libya”, he added.

Turkey along with Qatar and Italy, supports Fayez Al-Sarraj’s Government of National Accord (GNA) to occupy the country. However, the eastern-based commander Haftar is backed by Egypt, United Arab Emirates and Russia to regain its sovereignty against the occupation.

On July 16, Libyan tribal leaders flew from Benghazi to Cairo to meet Egypt’s president Abdelfattah Al-Sisi to authorize him and the Egyptian army to intervene in their country to counter what they described as the “Turkish invasion and terrorism”. 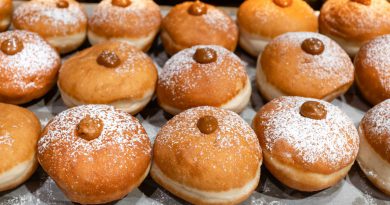 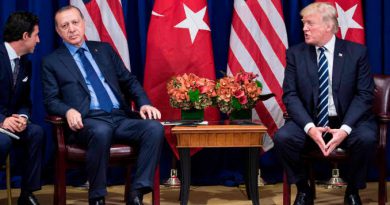 Delta variant ‘spreading rapidly’ from Lisbon to rest of Portugal