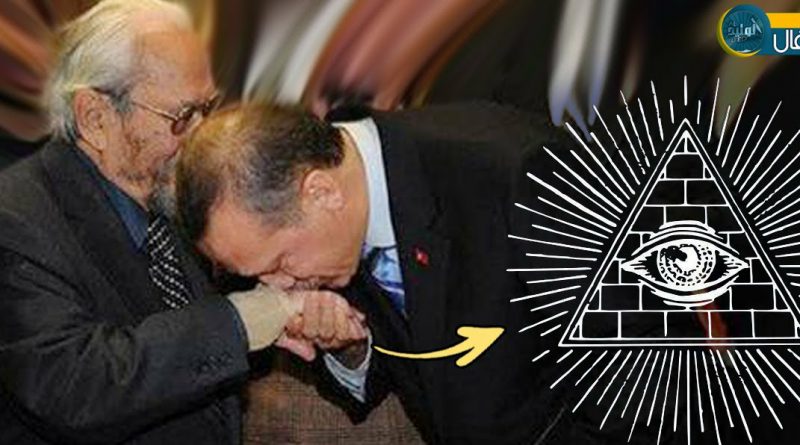 I wasn’t surprised when I heard that “Turkey’s Erdogan is a Freemason belonging to Dömneh secret society”, claimed by Serbian-Yugoslavian Researcher Dejan Lučić.

I have been quite fascinated by these topics for the past 20 years, and in fact I visited the grand Masonic lodge in Hyderabad in 2003, built by the Nizam, father of son-in-law of last Ottoman Sultan Abdulmejid II.

Inside the lodge, I saw David-Stars all over the walls, and various writings in Hebrew, Urdu and Persian languages.

After witnessing the lodge, I was quite inquisitive why the Ottoman-family built such a great lodge and what’s their connection with Freemasons.

After few days, I visited Salarjung Museum of Hyderabad to find some content for the research, and the “Founder’s Gallery” is as clear as the sky that—Nizam was 33rd Degree Freemason. All his attires, special ritualistic swords, and pictures are on public display.

Coincidentally, Adnan Oktar aka Harun Yahya was quite famous those days, and I got my new multimedia computer the same year. So to enjoy the new machine, I used to watch his documentaries and read his books.

There were two books on this subject—”Global Freemasonry” and “The Knight Templars”.

Oktar, who is now a top freemason, dedicated third chapter of the book Global Freemasonry about the rampant masonic presence in Turkey in every system of the society.

In 2015, a video clip of Dr. Raslan of Egypt was viral, where he read official documents in public to expose the connections between Freemasons and Muslim Brotherhood or Ikhwanul-Muslimeen.

He quoted Tharwat Kharbawi, former freemason and brotherhood member—who wrote about how the formation and working pattern of MB was laid by Freemasons.

The famous Rabia hand-symbol glorified by Erdogan during 2013 Egypt protests, flashed my mind. Interestingly, the hand symbol was claimed by Masonic groups.

Further, the deception and fraud by MB and Erdogan is quite known to the Muslim world, how MB collaborated with the Obama regime to engineer the so-called “Arab Spring” in Egypt, Syria, Tunisia, Bahrain, and Yemen, and tried their hands to mess-up with Saudi Arabia as well, however they lost to the Saudi Security forces and its backing in Bahrain and Egypt.

Erdogan’s deception is evident. On one hand he criticizes Israel, but on the other hand he venerates the grave of Theodore Herzel, founder of modern Zionism.

He calls for Israel’s destruction, and keeps Israeli embassy open in Istanbul.

He calls for the rights of Palestinians, but allows Israelis to get a “free” on-arrival visa, and stay in Turkey for 90-days, while Palestinians have to pay.

He calls for Israel’s destruction, but sends them medical aid and permits their cargo planes.

The major sign of “Dajjal” is deception, since his name is derived from Dajal which means to fake-up and hide the reality, and this is one of the signs of Dajjalian forces—they work under the facáde. They keep the people busy with their outward claims and work keenly on their sinister agendas.

It seriously upsets me, when I see  people getting easily swayed away by Erdogan and his deceptive agenda, and the kids getting overtly excited by the “return of Ottoman Caliphate in 2023”.

Wake-up from the slumber and see yourself, the real enemy is presented to you as Messiah, and the real friends are character-assasinated day-in and day-out, and don’t fall for the ulterior motives of deceptive forces. Wake up! 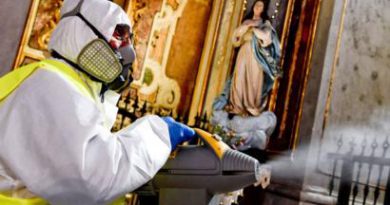 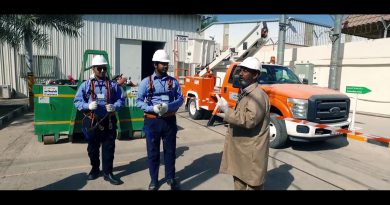 U.S. will not change Syria policy to win release of Americans – Pompeo