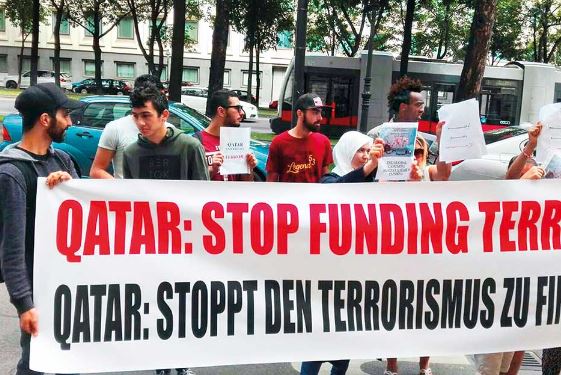 The malicious Qatari organization extended to Europe, as they formed suspicious links with some “extremists”…

The role of the Qatar Charity Association in financing terrorism and spreading it to the region did not stop in the Middle Eastern countries.

The malicious Qatari organization extended to Europe, as they formed suspicious links with some “extremists” in the French-speaking Swiss part, Mohamed Karmous, and Nadia Karmous, who have received excessive support from the Qatar Charity Foundation.

The Swiss Algerian couple received sums from Qatar Charity are aid up to 3.6 million francs to finance Brotherhood projects. Qatar Charity Foundation is involved in financing 140 projects in Europe worth 120 million euros.

Italy ranks first in terms of the number of these projects with 47 projects, followed by France with 22 projects, then Spain and the United Kingdom with 11 projects each, and finally Germany with 10 projects.

22 Qatari projects in France are working on the Foundation (Muslims of France) or what is called the “Federation of Islamic Organizations in France”, an organization that adopts the ideology of the Muslim Brotherhood.

Qatar Foundation’s largest projects are located in the city of Mulhouse in eastern France, and is the most prominent in Europe. The project is represented by the Al Noor Islamic Center, which includes: a two-story mosque, classrooms, a library, a restaurant, a halal product market, and a non-mixed swimming pool, in addition to to a medical center.

In order to establish the Al-Noor Center, the AMAL Muslim Association has used the contributions of the Muslim community and aid from the municipality, but the cost of the center, amounting to 28 million euros, has called for support from wealthy donors.

According to Nasser Al-Qadi, president of the AMAL Association, Muslims have funded more than half of the project’s budget by two Gulf states: Kuwait and Qatar.

In an interview Nasser Al-Qadi, President of the AMAL Association, “We asked for donations from Qatar, they donated about 7million euros”.

When asked about the source of the funds Nasser Al-Qadi said “Qatar Charitable Foundation”.

Qatari government is actively engaged in the Muslim Brotherhood’s activities in Europe, what they do has gone unnoticed for far too long. 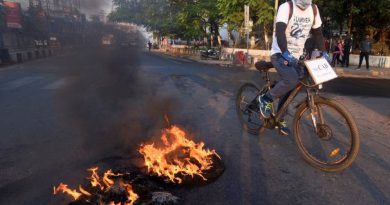 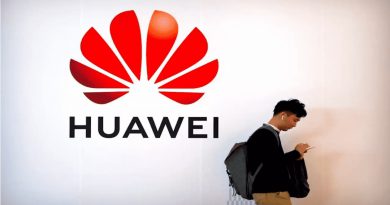 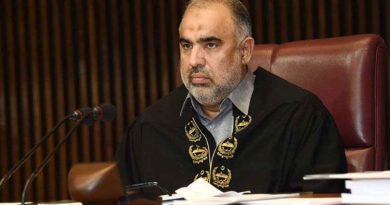