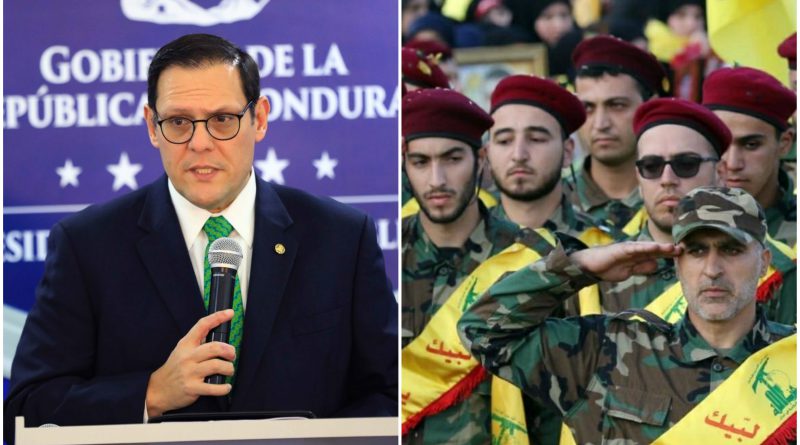 “We declare Hezbollah a terrorist organization and will include it in the registry of persons and institutions linked to acts of terrorism and its financing,” said Luis Suazo, Honduras’ deputy security minister.

Heavily armed Hezbollah, a Shia-dominated group, has also been designated a terrorist organization by the U.S. government.

Last week, Guatemala’s new president, Alejandro Giammattei, also signaled he would label Hezbollah a terrorist group, in addition to keeping the Guatemalan embassy in Israel in the city of Jerusalem.

Both moves were seen as aligning Guatemala’s foreign policy more closely with that of U.S. President Donald Trump. 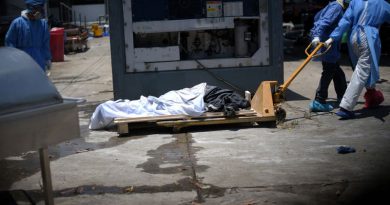 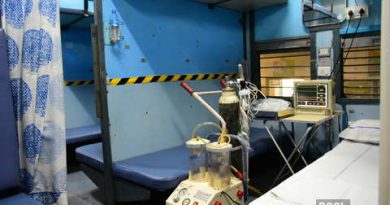 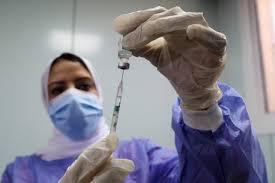