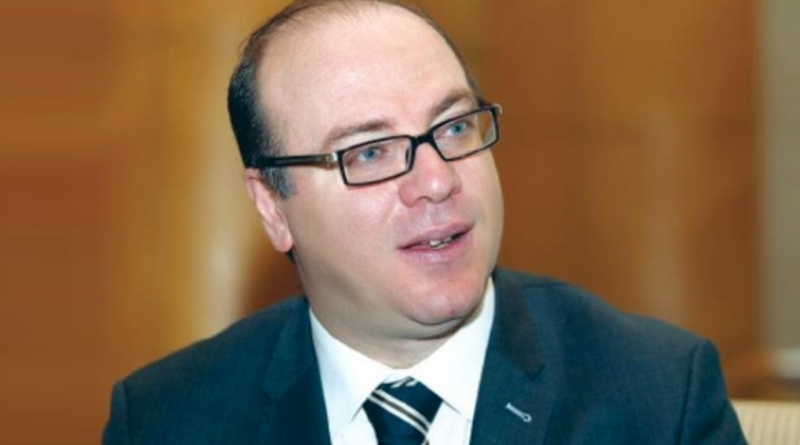 Tunis (Reuters) – Tunisian President Kais Saied on Monday designated Elyes Fakhfakh as prime minister, a presidency statement said, after the fractured parliament this month rejected a government proposed by an earlier nominee to the post.

The former finance minister now has a month to form a coalition capable of winning a confidence vote in parliament by a simple majority, or there will be another election with urgent economic decisions hanging over the country.

The choice of Fakhfakh, 48, underscores the economic priorities following a decade of low growth, high public debt and declining services since the 2011 revolution that introduced democracy.

Fakhfakh, a former employee of the French energy company Total, served as finance minister in 2012 in the volatile period after the revolution and also worked as tourism minister.

The incumbent government of Youssef Chahed has since 2016 tried to rein in spending while addressing the aftermath of two major militant attacks in 2015 that devastated Tunisia’s crucial tourism industry.

However, it has been acting as a caretaker government since the Oct. 6 parliamentary election in which the largest party, the moderate Islamist Ennahda, took only a quarter of the seats.

It nominated Habib Jemli as prime minister in November, but his proposed government failed to win parliamentary backing and lost a confidence vote on Jan. 10.

That meant President Saied, who was also elected in October, had the right to designate his own choice of prime minister to try to form a government.

Tunisia’s constitution splits power between the head of state and the government, leading to several periods in recent years of political struggles between them. 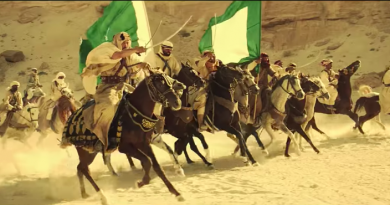 HISTORY: The oppression by Ottomans in Arabian Peninsula and the return of pure Islam 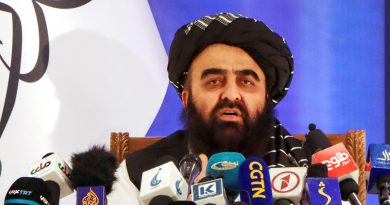 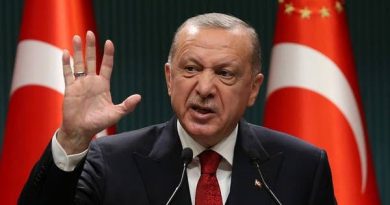