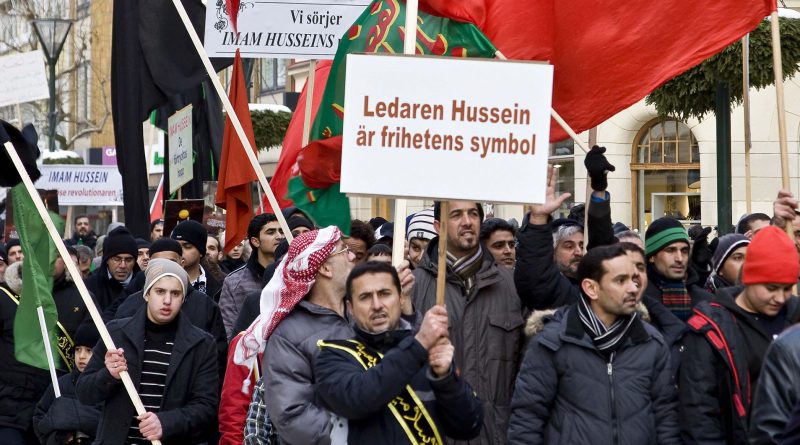 Islamists quietly infiltrating democratic institutions and normalizing their ideas are the real threat that must be recognized and addressed.

FIOE subsequently created the European Council for Fatwa and Research, a pan European Muslim Brotherhood organisation which provides guidance to Muslims in Europe.

The Federation of Islamic Organizations in Europe (FIOE) lead the Muslim Brotherhood plans of creating a “parallel social structure” in Europe, aided by “political elites and social justice advocate groups” making it impossible to criticise Islamist groups in fear of criticism
MB aims to organise Islamist followers politically across the Europe and slowly bring their own members into the political spheres of Europe.

The group has set its eyes on Sweden as the current political leaders are obsessed with political correctness, inclusion and diversity.

The European far right’s racist and extremely unpopular sentiment is playing into the hands of the MB as more and more people with good intentions will support the MB false message of “tolerance”, “diversity” and “inclusive society”.

The Swedish arm of the MB is the Islamic Association of Sweden (IFIS) state on their website state that they are members of the Federation of Islamic Organizations in Europe (FIOE) which is listed as terrorist organization by the Arab Quartet.

When a debate started in 2014 on making it illegal for Swedish citizens to travel to other countries to participate in Jihad i.e. terrorism, the Muslim Human Rights Committee claimed that such a law would be racist.

Furthermore, they argued that people who fought in “Jihad” (ISIS fighters) abroad were not even a threat against Sweden.

In my opinion—Islamists quietly infiltrating democratic institutions and normalizing their ideas are the real threat that must be recognized and addressed.

Former IFIS chairman Abdirizak Waberi represented the second largest party, the Moderate Party, in parliament between 2010 and 2014—more like him will follow as they take over the parliament and then completely control the legislative branch of government.

Islam and Islamic teachings are not Islamist, while Islam is the faith of 1.4 billion people.

Islamism is not a form of the Muslim faith or an expression of Muslim piety, it is a political group that seeks power through political manipulation, infiltration and extremist agendas. 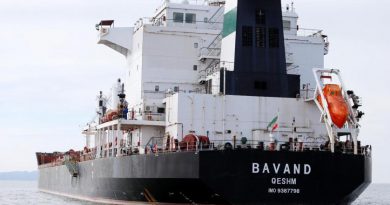 Oman’s Khasab port suspends shipping to and from Iran: Operator 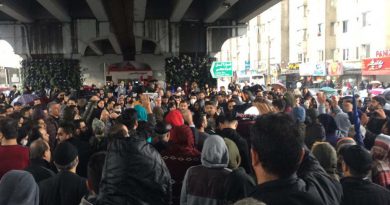 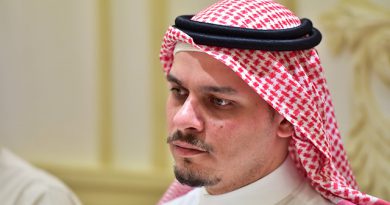