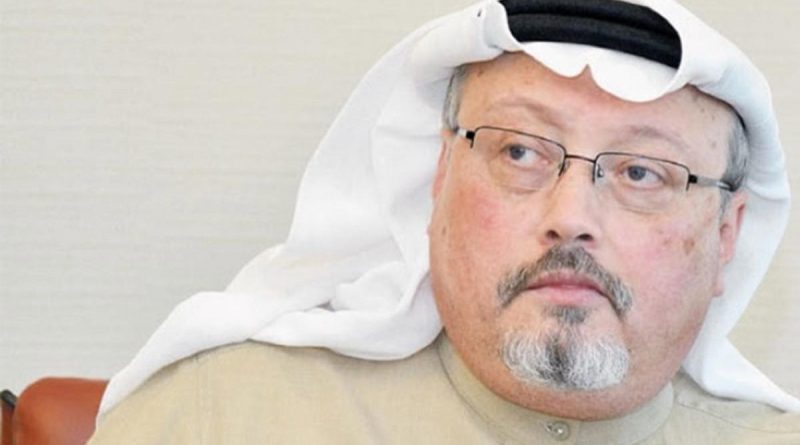 Perhaps the idea is to sow divisions between Saudis and the West, not to promote ethical treatment of journalism or greater diversity of ideas.

In language mirroring Amnesty, Human Rights Watch (HRW), and WaPo’s Karen Attiah (hardly a coincidence) the Committee to Protect Journalists (CPJ) claims five death penalties is not “justice” to one dead extremist, when even his family and international observes were satisfied with the proceedings.

Odd that they care more about this one guy than all the REAL journalists murdered in Mexico, or imprisoned in Turkey, Iran, China, and Russia.

All these organizations that once stood for a vigorous defense of free speech and human rights, in the past would have defended ordinary Saudis against ISIS and MB supporters like Khashoggi, because this ideology had led to far greater repression, of journalists, among others.

In fact, Khashoggi was responsible for censorship and caused problems for many budding journalists. (Yes, I have spoken to some of them personally).

Perhaps the issue with these human rights organizations is merely mercenary motives.

What I see is a clearly organized campaign/collusion that uses echo chamber tactics, likely funded by the same donors sympathetic to Qatar, and disingenuously opposed to all of Saudi Arabia, not even just MBS.

They never logically explain their opposition, and furthermore, they frequently call on cultural boycotts of the entire country, showing their hatred of ordinary Saudis, just as much as of their head of state.

Perhaps the issue is that MBS refuses to play their games and to bribe them, the way some others are willing, to keep their mouth shut.

Perhaps that’s why they found an easy, convenient target, even if these attacks are baseless, unjust, legally meritless, and can lead only to regressive results.

Perhaps the idea is to sow divisions between Saudis and the West, not to promote ethical treatment of journalism or greater diversity of ideas.

Otherwise one cannot explain why CPJ and others would spend so much time defending an oppressive symbol of old School Islamist Saudi intelligence who sold out to Qatar and worked to undermine US media, and to subvert them as means of political messaging for foreign regimes.

Irina Tsukerman is a New-York based Human Rights Lawyer, National Security Analyst. She can be followed under @irinatsukerman. 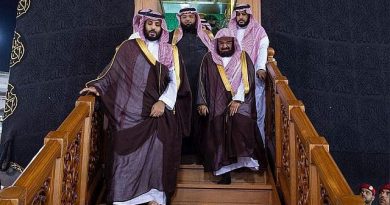 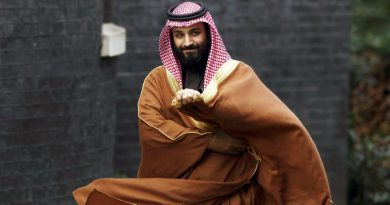 OPINION: Saudi Arabia and Counter-terrorism—Rooting out the Weeds of Extremism 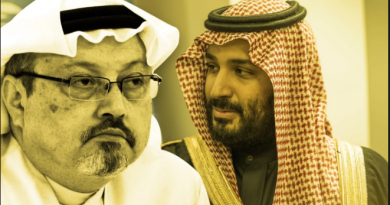