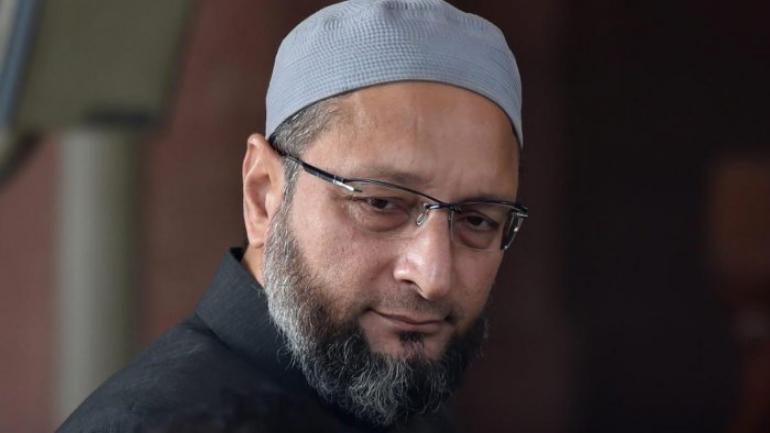 His father had told us that ‘whenever you need to come to Delhi for matters related to the Babri Masjid case, my house will always be open for you.

The promise of a temple at the Ram Janmabhoomi site in Ayodhya has pushed litigants on either side of the divide to battle in courtrooms for over several decades now. But there is another promise that has been at work almost all this while — by AIMIM chief and Hyderabad MP Asaduddin Owaisi.

Since 1993, when the legal tussle began in Delhi over the Babri Masjid demolition at the disputed site — the Supreme Court is in the final phase of hearings now — Owaisi’s 34 Ashoka Marg bungalow in the national capital has served as the place of stay for the Muslim plaintiffs in the case.

But Owaisi doesn’t have any religious or political compulsion to offer shelter to Zafaryab Jilani, the main complainant in Supreme Court over the Babri demolition.

He has only kept the promise his late father Sultan Salahuddin Owaisi had made to Jilani, according to the latter.

Salahuddin had told Jilani that whenever he needed a stay in Delhi to pursue legal matters related to the Babri Masjid case, the Owaisi clan would make arrangements for him.

And so it has remained over the years.

Prod Owaisi over the issue and he doesn’t want to make too much of it.

“Jilani ji was a great friend of my late father and I would not like to talk about any guest staying at my home. This is against my Hyderabadi culture.

To speak about it will be disrespectful to my elders,” says the AIMIM chief.

As the Supreme Court is scheduled to hear the case until Thursday, Owaisi’s bungalow is again serving as the accommodation for Jilani and his associates.

“This kothi on Ashoka Road has been with Asaduddin Owaisi’s father since 1984. We have been staying here since 1993. His father had told us that ‘whenever you need to come to Delhi for matters related to the Babri Masjid case, my house will always be open for you’,” says Jilani, the litigant who travels from Lucknow for the case hearings in Delhi.

“Here all kind of lodging and food arrangements has always remained available for me as well as my associates. A room in this house has been especially reserved for us.”

Jilani also goes on to mention that “whenever a large number of guests come to the house, arrangements are made to accommodate them in a big hall”.

“On several occasions, the hearing in our case coincides with Parliament sessions or Asaduddin Owaisi’s stay in Delhi for political meetings. On such occasions we all stay together in the same bungalow. We also eat together. All of us sit in a drawing room inside the house and do our own work.”

Since Owaisi is “an advocate himself”, quite often he asks for updates related to the court hearings in the case, says Jilani.

“We also sit together and discuss about the future course of hearings.”

With the Supreme Court expected to deliver a verdict by mid-November, the AIMIM chief can rest easy that he kept his father’s promise. 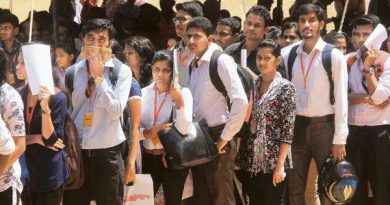 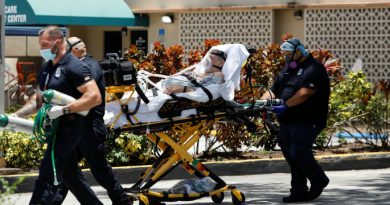 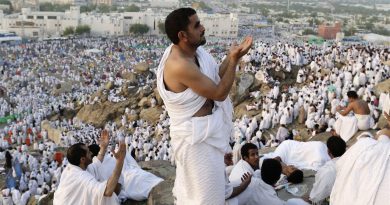