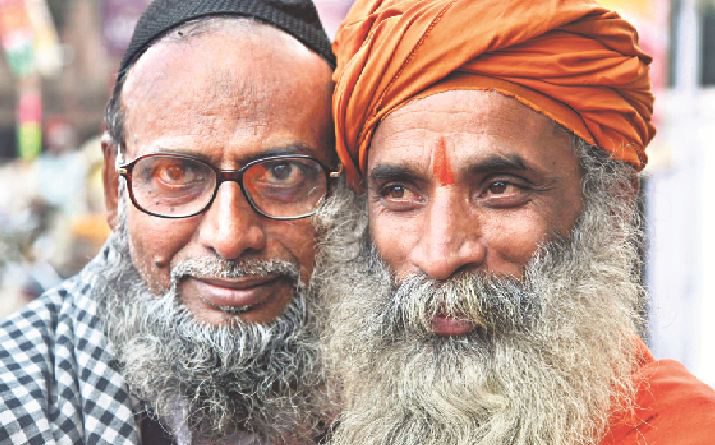 Ayodhya — Hindus of Belarikhan village of Ayodhya municipality gifted their land to Muslims for burial purposes on June 20, the unique harmonious act came to light during the time the nation is facing mob-lynching crimes against Muslims.

Surya Kumar Jhinkan Maharaj, a local Hindu priest along with eight other shareholders signed the official document transferring 1.25 bissas (there is no standard measurement for Bisa, however one Bisa is estimated between 1,500 to 6,771 square metres) to Muslims which has been major disputing factor between the two communities.

“Ram Prakash Bablu, Ram Singar Pandey, Ram Shabad, Jiya Ram, Subash Chandra, Rita Devi, Vindhyachal and Awadhesh Pandey, along with the preist, were signatories who transferred the deed in favour of Qabristan Committee, Gosaiganj, in the office of sub-registrar of sadar tehsil of Faizabad,” president of the committee Vais Ansari said.

“It was a gift from the Hindu community through a proper deed and stamp duty,” Sub-registrar SB Singh said.

Haji Abdul Haq, the chief Imam of Gosaiganj Jama Masjid said, “It is an exemplary act of kindness. It shows the world that we can coexist in peace and harmony.”

Religious followers of both the community commend the approach since the country’s image is smeared with surge in mob-lynching incidents against Muslims, moreover, US-based report published recently stated that minorities in India aren’t safe anymore. 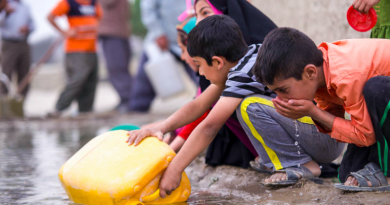 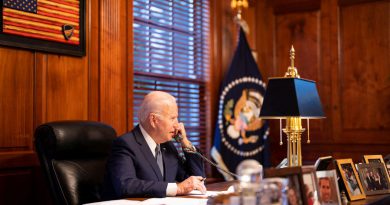 ‘Serious’ talk between Biden and Putin sets stage for diplomacy 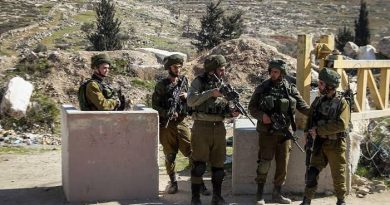