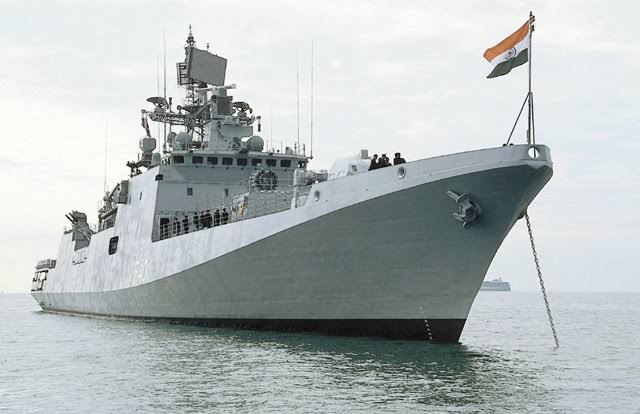 New Delhi — India has deployed warships and aerial surveillance system in Gulf waters after Iran attacked tanker vessels in the Strait of Hormuz area, as reported by Press Trust of India on Thursday.

“INS Chennai and INS Sunayna have been deployed in the Gulf of Oman and the Arabian Gulf to undertake maritime security operations,” the Indian navy said.

The main purpose of the deployment as quoted by PTI is to re-assure the Indian-flagged vessels operating through the Arabian Gulf and the Gulf of Oman after the maritime security incidents in the region.

US has accused Iran of carrying out attacks on the tanker vessels in the region through which world’s oil passes.

India’s ambassador to US Harsh Vardhan Shringla said in May that India has ended all energy imports from Iran in conformation to US sanctions on a terrorist nation. 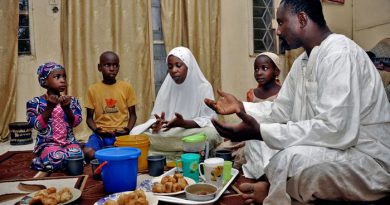 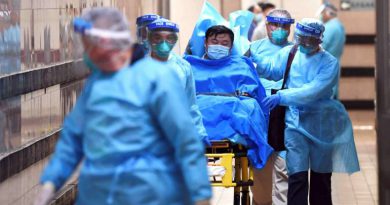 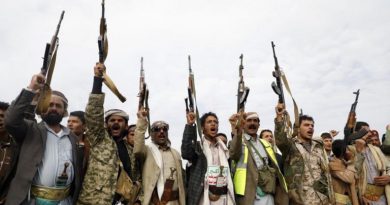