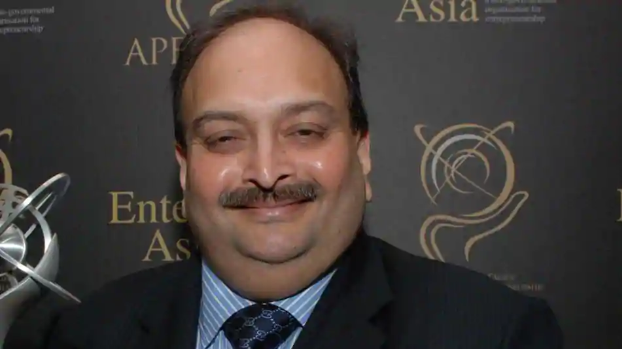 The formal surrender of Mehul Choksi’s passport was expected — India does not permit dual citizenship, and the fugitive jeweller’s taking up citizenship of the Carribean nation of Antigua and Barbuda in November 2017 implied that he would lose his Indian citizenship.

That Choksi is no longer an Indian citizen adds a layer of complication to the efforts to get him back to face trial in the Rs 13,500 crore Punjab National Bank scam. That said, India has been able to obtain the extradition of several foreigners accused of crimes in India in the past — the latest example being that of Christian Michel, who arrived in India last month. The key factor in such cases remains India’s diplomatic clout with the country concerned, and New Delhi’s ability to obtain its help in bringing a fugitive to justice.

A government source said Monday: “It may be kept in mind that whenever an Indian citizen acquires foreign nationality he is expected to surrender his Indian passport. India continues to pursue Choksi’s return with the Government of Antigua through diplomatic and legal channels.”

Choksi had left India just before CBI registered an FIR against him and his nephew Nirav Modi in February 2018. After sustained efforts by the CBI and Enforcement Directorate (ED), Interpol last month published a Red Notice against him. A government source had then told The Indian Express: “The extradition talks with the Antiguan government is already in final stages. Hopefully we will be able to bring him soon.” The CBI in its statement had said: “Continuous efforts are being made for the extradition of all the accused.”

Earlier in 2018, following a request by India to detain Choksi, the government of the Carribean nation had said it would not restrict Choksi’s movements. As an Antiguan citizen, Choksi has the liberty to travel visa-free to over 130 countries. After the issuance of the Red Notice, however, this was likely to be restricted, and the Antiguan authorities were expected to detain him, pending extradition. 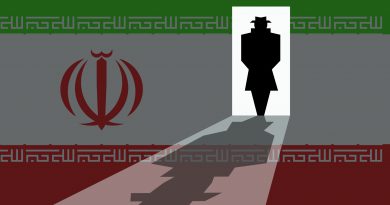 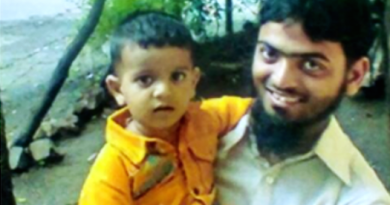 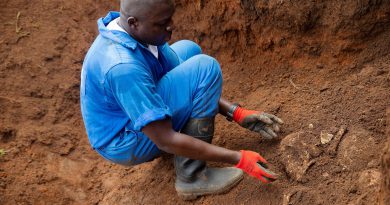