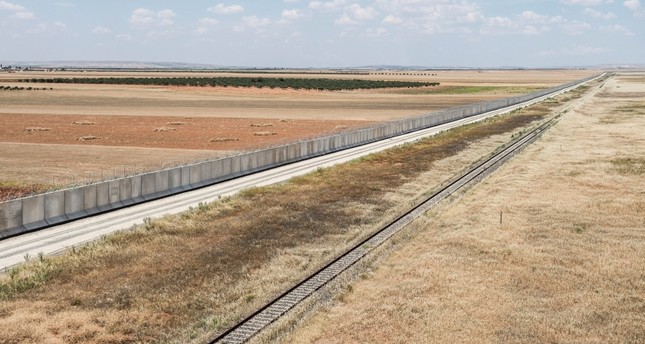 Ankara – Turkey has completed the construction of a 764-kilometer (475-mile) concrete wall along its border with Syria to stop illegal Syrian families from entering into the country, according to a Turkish official.

TOKI, a state backed housing developer said they built 564-kilometer (350-mile) section of the wall, while the governorates of the border provinces built 200 kilometers (124 miles).

The wall was sealed along Turkey’s border provinces of Şanlıurfa, Gaziantep, Kilis, Hatay, Mardin and Şırnak.

The modular walls are being erected along Turkish-Syrian borderline with seven-ton mobile blocks, two meters wide and three meters high. The wall is topped with a one-meter-high razor wiring.

Due to the surge in Syrian migration to Turkey since the breaking of Civil war in 2011, millions of Syrians have migrated to Turkey, while local Turkish population face economical crunch, which has turned Turkish citizens against poor-migrated Syrians. —Daily Sabah 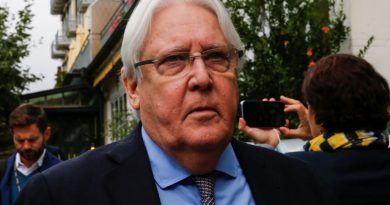 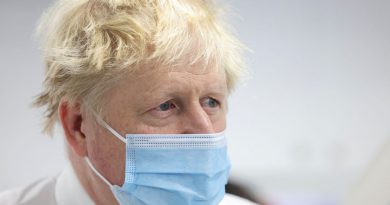 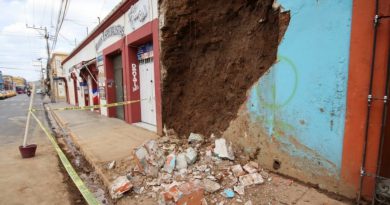