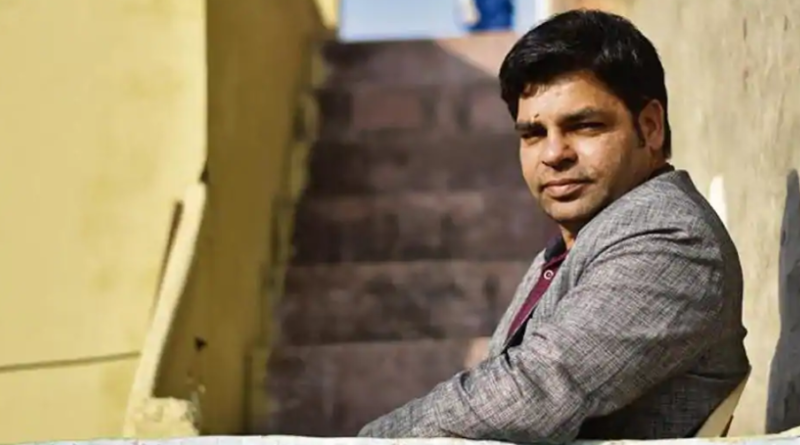 This man from Haryana married a gang rape survivor, sold prime property to hire lawyers and is now fighting a long battle for justice despite threats from the accused.

Let me begin with the part that’s the most uncomfortable to write or read about. Some years ago, my wife was gang-raped by eight men. They took photos and videos of her during and after the rape and used the recorded material to blackmail her. She was shot naked and they used the pictures to rape her for a year-and-a-half.

We were not married when this was happening. I heard about it from her soon after we were engaged in September 2015, when I met her for the first time. Our parents had arranged the wedding. I visited her home with my parents, who approved the match, and I was not to see her again until the marriage ceremony four months later. That is the tradition in rural Haryana.

We stayed in touch via the odd phone call to each other; me from Chhattar village and her from Jind, about 30km apart. One day, she said she had something important to tell me, and asked if I could visit once more with my parents. When we made the trip later that week, she told us she was a rape survivor and said she didn’t want to start a relationship with a lie. With tears in her eyes, she looked into mine and said, “I am not worthy of this relationship, please do not marry me.”

My conscience started haunting me and I thought to myself, “God will not forgive me if I don’t marry her.’’ I told her, “I will not only marry you, I will also ensure that you get justice.”

The pursuit of justice started before our wedding.

Haryana has a huge rape problem. In the state — whose name means the abode of Hari, or God — the number of gang rapes also outnumber that in any other Indian state. Yet, this crime is discussed in hushed tones. Our society places the blame entirely on the women.

Most men in the situation I found myself would have immediately withdrawn the marriage proposal — a woman who has been raped is considered to have no honour. Parents constantly fear for their daughters’ safety in the abode of Hari.

I remember that in Chhattar village, men would hang around the girls’ school and harass the older female students, who would never complain to their parents as it could mean no longer being allowed to go to school to study.

Another place where women would get routinely harassed was on the Haryana Roadways bus from Chhattar to Jind, which was used daily by college students. Because of the harassment, many Chhattar families had forced their girls to drop out of college.

When I was a student travelling to Jind on the same bus in 2004, I wrote about the issue to the district general manager of Haryana Roadways, and campaigned for a separate, women-only bus for female students. I wanted them to be able to continue their education without fear. Within a couple of months, a new vehicle on the Chattar-Jind route was reserved only for female students. Then in 2013, I worked with the local Thua khap panchayat to help prevent sex selection and female foeticide in 24 villages in Jind.

I learnt as I grew. There was a time when I believed that alcohol, drugs and fast food were responsible for increasing rapes. For a while, I was known as a khap leader who said eating chowmein leads to rape. Contrary to what the media has made me out to be in the past, I have always believed in furthering the cause of women. I had also told journalists that men need to be educated about the issue, and that our children need to be taught traditional values, which include respecting women, but those bits were somehow left out.

Two weeks after my visit to my fiancee’s home, I vowed to get her rapists punished. I helped her file an FIR against the eight men, hired lawyers, and initiated legal proceedings. We got married in December 2015 despite several threats being made to her family and mine.

The men were wealthy young men from politically connected families, with their main business being poultry, which is extremely lucrative in these parts. Thugs were sent to our house to threaten us, evidence that we had placed before the police was kept out of court, and three fraudulent FIRs were filed against me (all of which were found to be fabricated on investigation).

My parents stood by me and my wife, but that battle was difficult. I was threatened against pursuing the case and also offered money to withdraw my complaint.

The district court acquitted the accused. I have now taken it to the high court and have had to sell some land to pay for fighting the case. We sold two plots of land in Chhattar to raise about Rs 14 lakh in legal fees. We also have to live in Jind, instead of the village, as it is closer to the courts.

We have lost our peace of mind. Only bringing the perpetrators to book will assuage my wife’s pain. She has frequent nightmares.

Women in Haryana have little agency of their own. After marriage, I quit my family farming business in Chattar and moved to Jind so my wife can be closer to her parents. I am also pursuing a degree in law, after which I will fight my wife’s case myself as I cannot afford any more legal fees, and neither do I trust other lawyers.

We are fortunate that my parents have given their blessings to what we know will be a long and hard battle for justice. It is not possible, in these parts, to do such a thing without your parents’ permission. Their support has also helped us in the eyes of the villagers, most of whom have been on good terms with my parents for years. In fact, before the wedding, the entire panchayat came out in support of my decision to take up my wife’s fight for justice.

At my suggestion, my wife is now also studying law. I have made plans to move our family soon to Chandigarh, where we will practice law together and provide women from rural India access to the legal machinery.

We also have a two-year-old son, who we will enrol in a private school in Chandigarh, away from Haryana’s vicious patriarchy and rape culture, which continues to destroy the lives of women. But we have hope that one day, soon, there will be a huge shift in the situation. Like urban India has got its #MeToo movement, we hope that things will start changing for women in the villages too.

My wife and I are doing our best. We hope we can bring change. 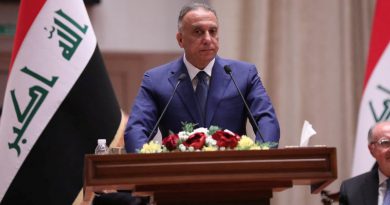 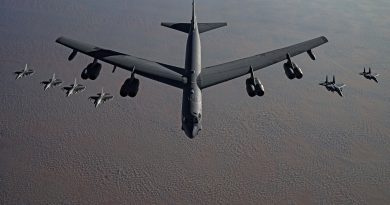 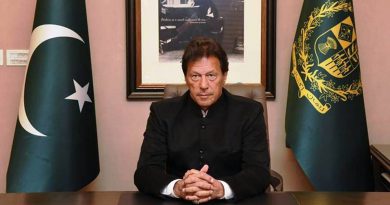