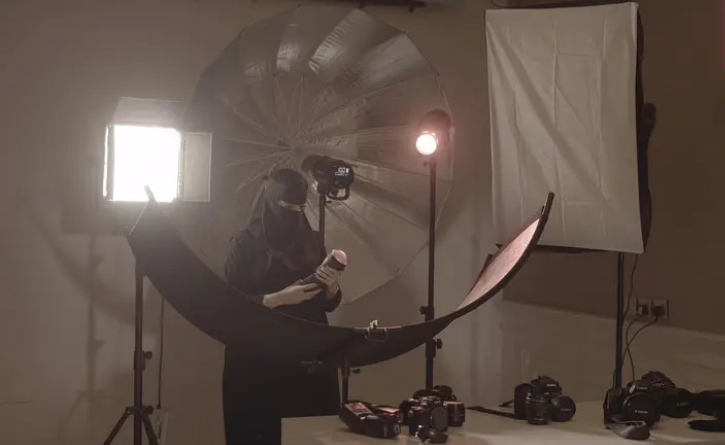 A Saudi girl has made the best use of her unique access into the traditional Saudi society by transforming her amateur hobby into a professional career.

In happy occasions of wedding parties, Majida al-Saeed found an opportunity to specialize, which ultimately resulted in her winning the confidence of families.

This gave Majida the opportunity to immortalize their special moments. Today, thousands follow her on social networking platform Instagram and she is among the most sought-after on family occasions and festivities.

Majida al-Saeed told Al Arabiya English that her relation with filming began at an early age when she started picturing her family. Then she drew the attention of families around hers.

She then moved on to filming events of her friends and later decided to learn professional photography techniques until she mastered the craft.

Within a couple of years, Majida’s skills became a must for every bride in the Saudi eastern region. She, however, believes that taking pictures is not an arbitrary exercise.

“People try to perpetuate what they consider extraordinary moments in their lives. The bride has the right to live a happy moment during her wedding in a way that she likes and adheres to the couple’s dreams”, Majida says. 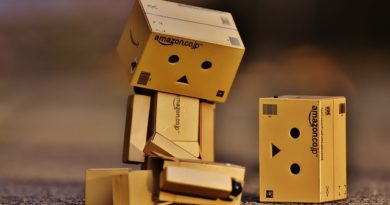 Behaviors that push people away, and how to reverse them 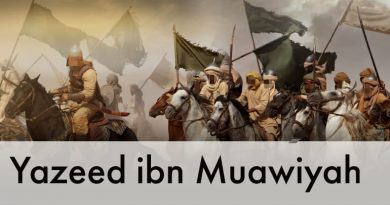 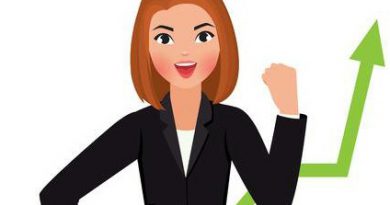