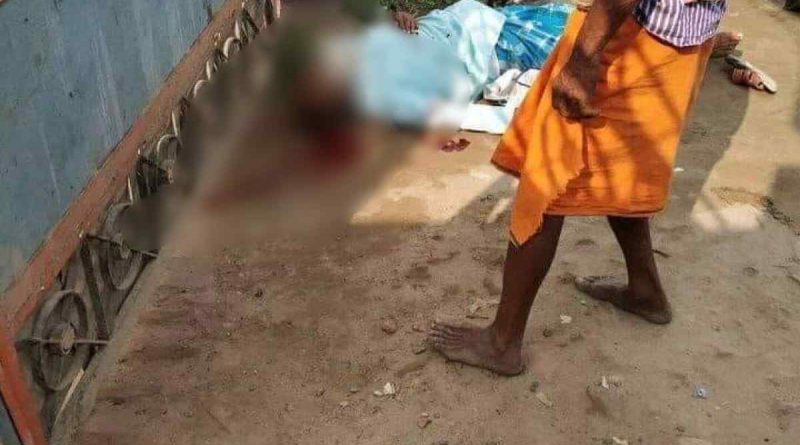 Bihar – A mob killed and burnt an old Muslim man in Sitamarhi area of Bihar on 20 October when the mob wasn’t allowed to carry out the Durga procession through the area. However, 38 among them have been arrested so far.

According to local Police officials, the mob carrying Durga Puja procession was issued a prior warning to avoid the Muslim-dominated area fearing the clashes to take place.

Taking the warning as an honor-issue, the mob became wild and violent.

To vent out the frustration, they found an oblivious 80-year-old Zainul Ansari returning from his daughter’s house. The mob brutally bet their soft-target with sticks and rods, and later burnt him alive.

The pictures and videos were reportedly spread by The Millat Times, and the Police officials issued a notice to the channel to take down the videos immediately in order to avoid the future clashes.

Unfortunately, the gruesome killing has been deliberately ignored by the media.

Internet has been suspended in the area to avoid any kind of rumor mongering and political-mileage.

Vikash Burman, Superintendent of Police Sitamarhi told media, “Ansari was not part of the two warring sides. He was likely targeted by the mob when he was in the locality.”

However, six FIRs have been filed so far and 38 criminals have been arrested. More arrests are yet to take place. 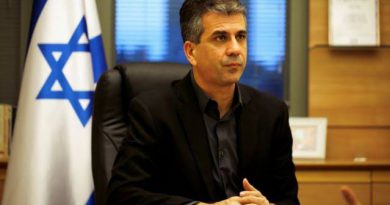 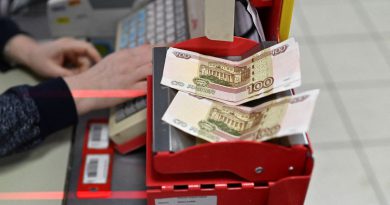 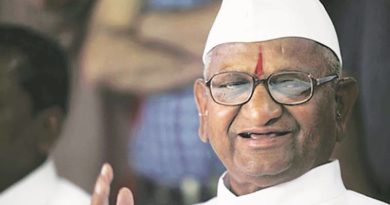 BJP used me to win 2014 elections, accuses Anna Hazare while on hunger-strike